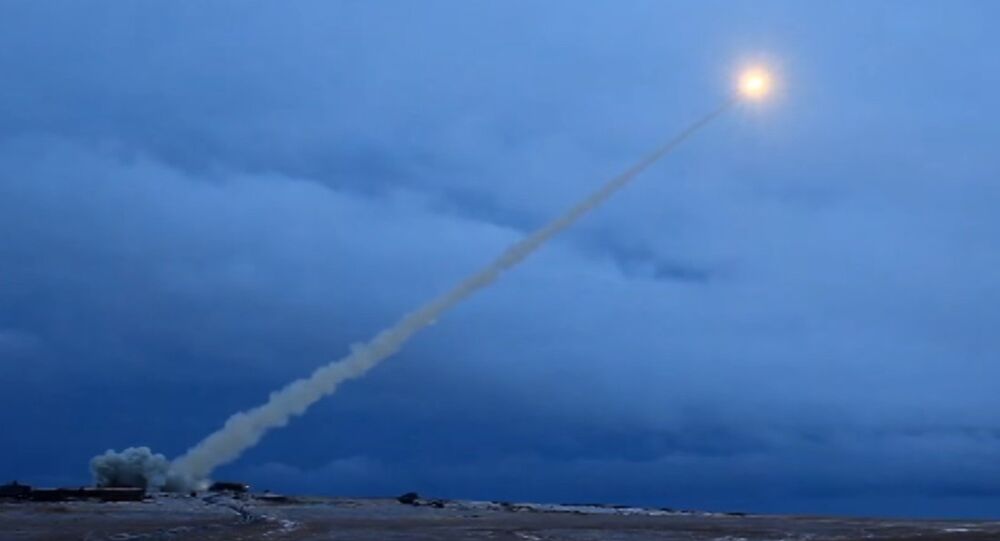 Russia's Defense Ministry has whittled down the tens of thousands of user-submitted entries for naming its new nuclear-powered cruise missile, submersible drone, and battle laser system, giving internet users a chance to choose their favorite name.

Each list features fifty names, some more serious than others, including historical figures or place names, mythological figures, ironic or funny words, or scary names meant to strike fear into the hearts of Russia's potential adversaries.

For the ultra-long range cruise missile, the name Emperor/Monarch is currently leading the pack, collecting more than 26% of the vote. Nezhdanchik (slang for "Surprise"), Palmyra (as in the Syrian city), and Vatnik (roughly "Patriotic Redneck") are also popular, with 17%, 15% and 14.5%, respectively.

For the nuclear-powered submersible drone, the Defense Ministry gathered a selection of topical ocean or water-related names, with the current favorite being "The Kraken," which leads with 37% of the vote. Yazh ("Ide," as in the fish) is in second with 19%, followed by Poseidon with 7%, Sheptun ("Whisperer") with 6%, and Karas ("Carassius").

As for the battle laser, leading the pack so far is Oftalmolog ("Ophthalmologist") with 21%, followed closely by Gorynych (as in the dragon of Slavic mythology) and Viy (as in the monster of East Slavic mythology with killer eyes) both with 16%.

Zaychik ("Bunny") and Vasilisk (the legend-based reptilian with the power to cause death with a single glance) round out the top five, with 12% and 10%, respectively.

President Vladimir Putin unveiled these systems, along with the Avangard hypersonic strategic missile system, the Kinzhal ("Dagger") air-launched missile, and new details on the Sarmat intercontinental ballistic missile in a speech to lawmakers on March 1. Putin said the weapons were a response to the US decision to abandon the ABM Treaty, station its missile defense systems in Eastern Europe, and expand NATO to Russia's Western borders.