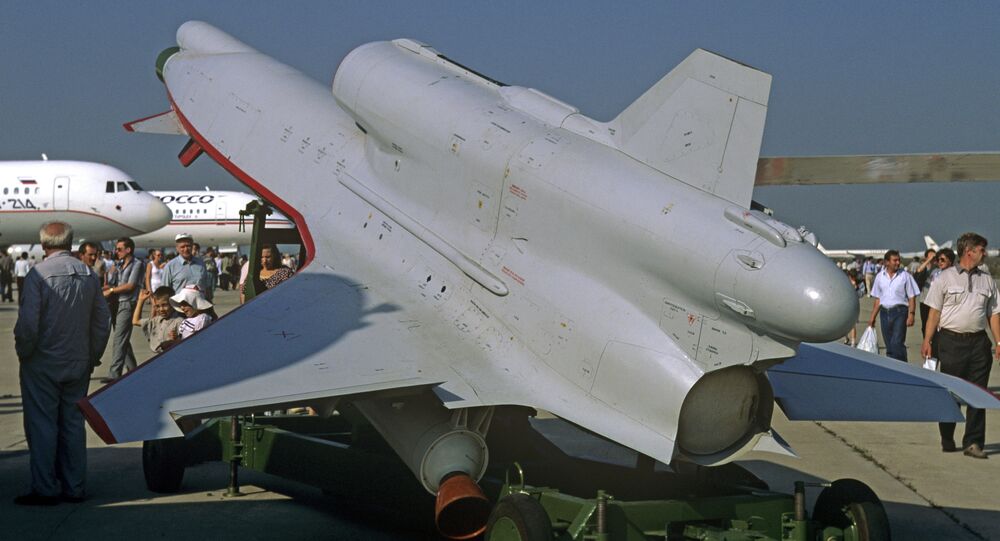 Designed to infiltrate far into an enemy's territory, the new system will carry both guided and unguided munitions.

Russia is working on a long-range unmanned strike system, Zvezda, the official television channel of the Russian Ministry of Defense, has learned.

Speaking to the television channel, Alexander Nemov, deputy chief of the research department at the 30th Central Scientific Research Institute outside Moscow, confirmed that the large unmanned aircraft would appear sometime in the next few years.

"Development work is currently underway on a long-range unmanned system capable of carrying out unmanned low-altitude supersonic flights, and striking both stationary and mobile targets at operational-strategic depth," the officer explained.

Zvezda clarified that the aircraft will, on the one hand, be capable of performing low-altitude flights, much like a cruise missile, and will fly faster than the speed of sound, providing the Russian military with fundamentally new strategic capabilities not currently enjoyed by any other military in the world.

Asked about the prospective aircraft's onboard weapons, Nemov was able to divulge only that the system "will have the ability to carry both guided and unguided air-launched weapons."

© Sputnik / Sergey Mamontov
Possible Reason for Deployment of Russia's 5th Gen Su-57 to Syria Revealed
The 30th Central Scientific Research Institute's other projects include plans to create a new strike chopper, combining the capabilities of the Kamov Ka-52 and the Mil Mi-28. The new chopper will feature an additional wing, and be capable of flying over 400 km per hour. The Institute is also working on unmanned helicopter systems, which will interact with conventional rotary-winged aircraft on the battlefield. Researchers are also engaged in an evaluation of the ergonomics of the new Sukhoi Su-57 multi-role fighter's control systems.

In November, the Kalashnikov Concern reported that it would start production of heavy unmanned aerial vehicles capable of carrying up to several tons of cargo and operating for several days at a time without needing to recharge. The system is expected to be introduced this summer. The UAVs will work in a fleet consisting of heavy and light drones. In addition to cargo delivery, the remote-controlled aircraft are expected to engage in aerial photography, cartography, telecommunications, monitoring of viral diseases, protection of forests and property, weather conditions, and more.