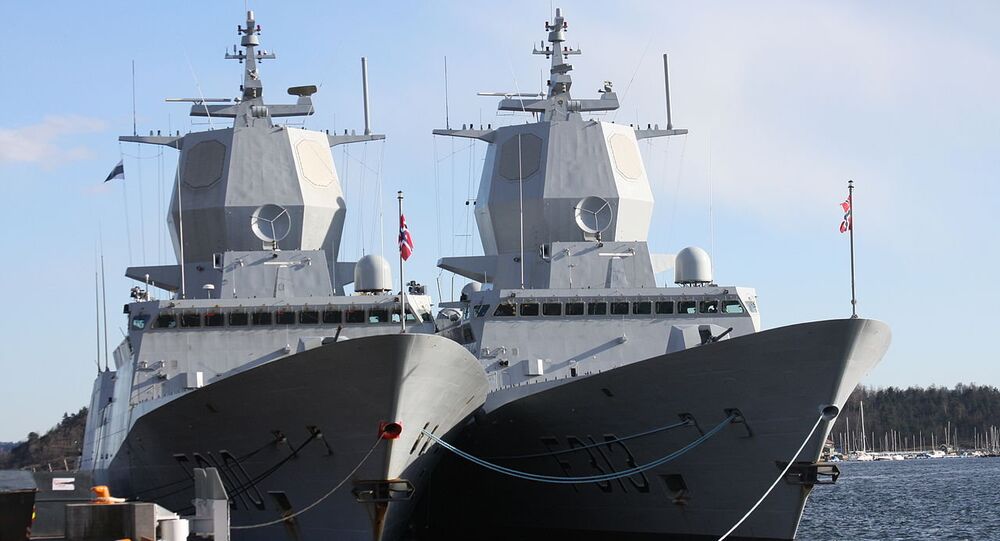 The government study which was expected to provide Norway with guidance in its fateful decision on whether to join NATO's controversial missile defense was expected to be ready before the New Year, but has been delayed.

The Norwegian Ministry of Defense cited "advanced calculations" and "time-consuming simulations" as the reason for the delay, the mathematics of the evaluation seemingly being more elaborate than first assumed. The expert group, established by the Norwegian government, is nevertheless still expected to complete the study at a later point during the year, the Norwegian daily newspaper Klassekampen reported. The analysis will be followed by a broader study led by the Defense Ministry.

The missile shield has been a sensitive issue in Norwegian foreign policy for a number of years, and most of the documents on the case are classified. Nevertheless, Klassekampen cited the Norwegian Armed Forces journal, where a separate study of the role of Norwegian "**** **** class" frigates (name classified for security reasons) in the missile defense was conducted. Norway has currently five Fridtjof Nansen class frigates, the only frigate class in the Norwegian Navy.

The first part of the NATO missile defense was declared operational in 2016. It consists of radars and missile bases controlled from NATO headquarters in Ramstein, Germany. As of today, NATO has radars across Europe, together will missiles based in Romania and on Spanish frigates. Additionally, a missile base in Poland is expected to be ready in 2018. Denmark and the Netherlands contribute to the missile shield with their vessels, but not will missiles. The same scenario may be applicable to Norway.

© Flickr / Bruno Jargot
From Opponent to Supporter: Norway on Its Way to NATO Missile Defense
Under a red-green coalition government in the 2000s, Norway was initially an opponent of NATO becoming part of the US missile defense plans, but changed its attitude and has been supportive of the missile shield since the 2010 NATO Summit in Lisbon. Ironically, NATO's incumbent Secretary General Jens Stoltenberg (former socialist prime minister of Norway) himself used to be against the missile defense network, openly criticizing the plans during a visit to Moscow in 2007.

NATO's plan for an US missile shield in Europe has been one of the most divisive issues in the relationship between Russia and NATO in the past decade. While the Norwegian Defense Ministry and NATO officials state that the defense network is not aimed at Russia, but rather at ballistic missiles fired from outside Europe, Moscow disagrees, arguing that the shield will topple the balance between the nuclear powers and lead to a new arms race.

According to Julie Wilhelmsen, senior researcher at the Norwegian Institute of International Affairs (NUPI), Norway's participation in the NATO shield would be a step back from the policy of equilibrium and in the direction of the US and NATO. Wilhelmsen argued that Norway would thus forfeit its status as a land of balance between east and west and become an "aggressive US ally," Klassekampen reported.

Russia's Ambassador to Norway Teimuraz Ramishvili previously pointed out that joining NATO's missile shield would endanger Norway's borders, as it would incite a reaction from Russia.

The analysis is carried out by investigators from the Norwegian Defense Research Institute (FFI) and the Missile Defense Agency under the US Department of Defense.