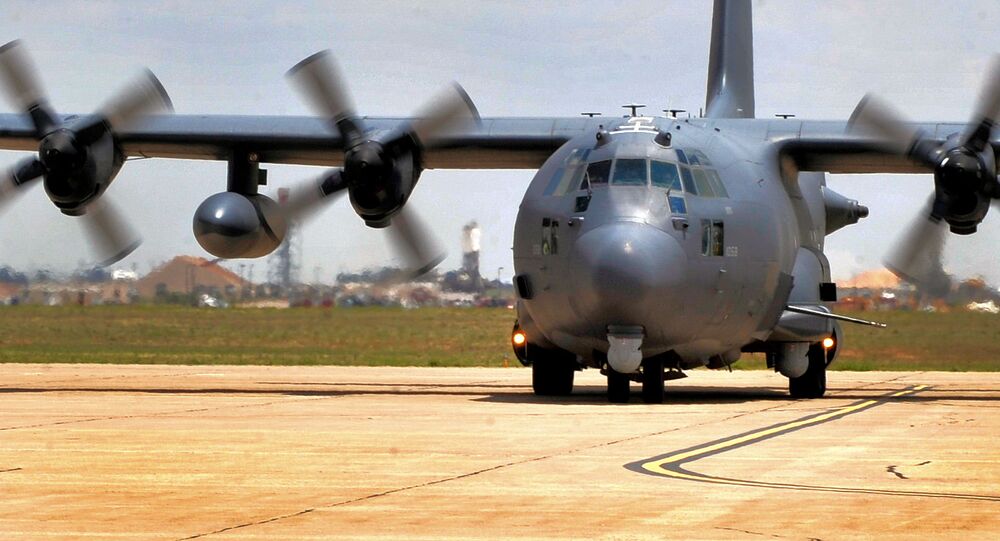 Lt. Gen. Brad Webb, commander of US Air Force Special Operations Command (AFSOC), said that he’d like to test the AC-130J laser cannon that was first announced in 2016, but AFSOC currently lacks the funds for the test.

Webb told Breaking Defense that only $44 million of the $99 million that the full test would cost is on hand. Webb said that he hoped the money would surface in the near future so the laser could "prove the zealots or disprove the naysayers." In 2017, Webb predicted that the test would have occurred by now.

The tone has become much more pessimistic than when Webb discussed the "directed energy weapon" in 2017. In April, Webb excitedly detailed a scenario where the AC-130J's gunner uses the laser to disable a transformer, a pick-up truck, communication equipment and a drone around an enemy base.

"Without the slightest bang, whoosh, thump, explosion or even aircraft engine hum, four key targets are permanently disabled. The enemy has no communications, no escape vehicle, no electrical power and no retaliatory" intelligence, surveillance or reconnaissance capability, Web told National Defense.

"We're no longer talking about bulky chemical lasers, but streamlined electrical lasers. These pioneering scientists have honed the ability to combine smaller lasers into a finely tuned, exquisite single laser. Beam control seems to no longer be an issue. Nor is the cooling technology needed… to keep the system operating."

"This technology is quickly leaving the pages of science fiction."

The Lockheed AC-130J Ghostrider is to be the most advanced model of the AC-130 gunship, which has been in service in 1966. It is a modification of the Lockheed MC-130J Commando II, which similarly is in the midst of replacing older MC-130 infiltration planes.

AFSOC's new plane was declared initial operating capability-ready in September 2017, but the first tests were less than promising. The fire control system that controlled the Ghostrider's 30mm GAU-23/A cannon wouldn't function properly, being thrown off-kilter by things like altitude changes or wind and repeatedly requiring recalibration.

"This is normal stuff that happens in test," Webb said in January after the malfunction. "Do we have software issues we need to address? Sure, but the testing continues forward."

Already, the Ghostrider is set to be equipped with a 105mm cannon on its aft — a howitzer-sized gun usually saved for ground vehicles. This is in addition to the AGM-176A Griffin precision-guided missiles, GBU-30 laser-guided bombs and the aforementioned 30mm cannon. Once fully operational, the AC-130J will be the most well-armed plane in the entire US military

US Army Vehicles to Get Laser Training Simulator