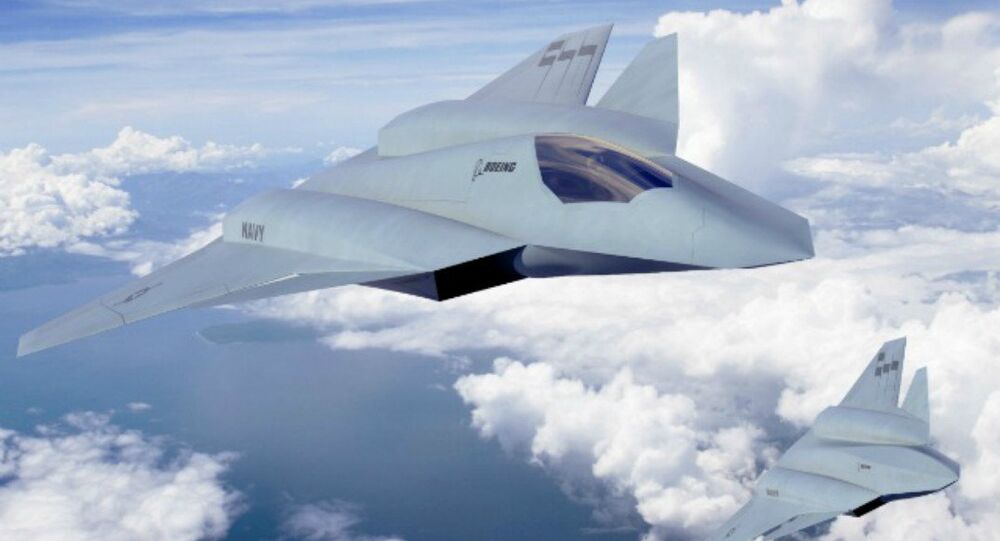 The US plans to spend more than half a billion dollars on sixth-generation jet research for the “family of systems” that will eventually replace the F-35 and F-22 warplanes.

The Pentagon has requested $504 million for research, development and testing of the "next-generation air dominance" platform in fiscal year 2019, Military.com reported February 16. Over the next five years, the US Air Force proposes to invest $9.8 billion on the new air dominance family of systems, Inside Defense noted.

"Under next-generation air dominance, we're investing in a family of systems," USAF spokeswoman Ann Stefanek told Military.com, explaining that "we're going through the analysis of alternatives now, and that will help define the capabilities of the future."

The "family of systems" approach shows that the next generation fleet of warplanes will defy conventional categories of military aircraft. In an Air Force study, "we specifically precluded ourselves from using the word ‘fighter'… Air combat is not all about fighter aircraft dogfighting anymore," Brig. Gen. Alexus Grynkewich said last summer.

Instead, the future of air combat is "about bringing a network to bear, and attributes [like penetrating counter air] needs in terms of range, persistence, survivability [and] lethality," the general said.

While the "family of systems" approach has yet to be fully fleshed out, the only certain thing is that it will replace the "one-size-fits-all" approach that the military took with its beleaguered F-35 program, which sought to use one F-35 airframe and customize it for the Air Force, Marines, and Navy. The family of systems approach, Air Force Secretary Heather Wilson said earlier this month, will put munitions, lasers, sensors and speed and other systems on the table for different missions.

The air superiority capability would coincide with a focus on electronic warfare, networked capabilities, and dominating the electromagnetic spectrum, she said.