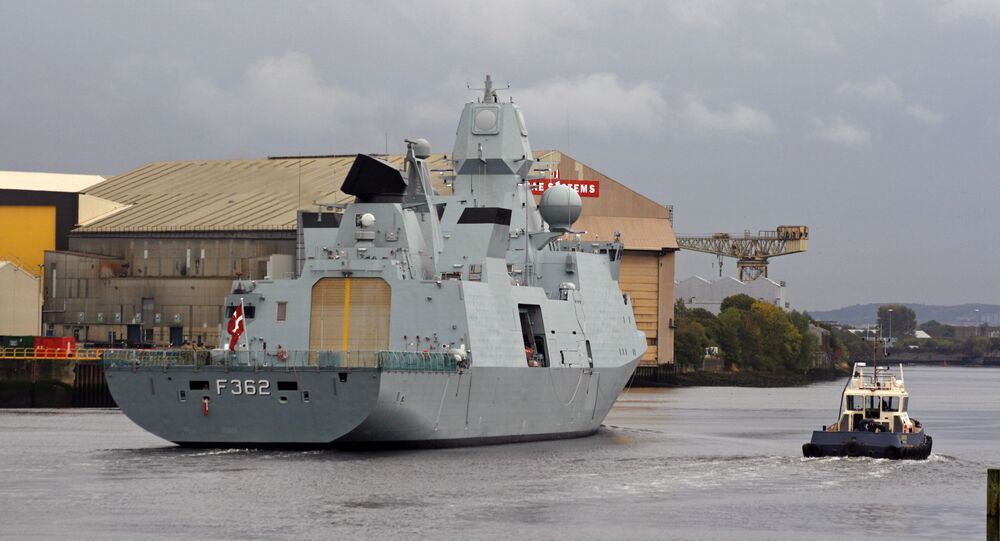 For the first time in 14 years, Denmark is getting ready for submarine hunts. The nation's capacity will be upped in both the Baltic and the Artic.

As part of the recent decision by the Danish parliament to beef up defense spending, the Nordic nation's commitment to anti-submarine warfare will be drastically bolstered, the Ingeniøren trade newspaper reported.

Over a decade ago, the remaining two submarines of the Danish Navy were taken out of service after the parliamentary majority decided to dismantle the nation's anti-submarine capacity. Since 2004, the Scandinavian nation has been largely "clueless" of whether foreign submarines are lurking in Danish waters, as Commodore John Riber Nordby put it in 2014.

"Our existing capacity is inadequate for anti-submarine warfare, even when it just amounts to protecting our own waters," Rear Admiral Torben Mikkelsen, the chief of the naval staff, told Ingeniøren.

While three of the Danish Navy's frigates and support ships will be upgraded to be able to take part in anti-submarine warfare, some of Denmark's Seahawk helicopters will be fitted with sonars to enhance their capacity. Thus, the Danish Armed Forces' long-standing wish has been granted. The Danish Defense Ministry had sought to reclaim its anti-submarine capacity back in 2012, when it was decided to buy nine MH-60R Seahawk helicopters, which were developed for the sole purpose of hunting submarines.

Denmark's push for a boost in anti-submarine warfare was invigorated by Sweden's hunt for a suspected "Russian submarine" in the Stockholm archipelago in 2014, which, although painfully unsuccessful, revealed glaring shortcomings in the Nordic defense.

"I definitely believe that it is the Russian military activity that made politicians come up with other ideas," Major Karsten Marrup, the head of the center for air operations at the Defense Academy, told Ingeniøren.

In addition to the Baltic, Denmark claimed to have observed submarines "presumed to be hostile" in the strategically important Arctic waters around Greenland. A 2016 defense analysis also pointed out Denmark's inability to detect and deter submarines in the frigid Arctic seas.

"We've started thinking about which submarines are actually sailing around Greenland. It might be relevant to investigate what is happening in Greenland's fjords, which at the moment we haven't got a hope in hell of detecting," Marrup explained.

Earlier this year, the Danish "blue" government railroaded in a 20-percent hike of the defense budget over the next six years. Prime Minister Lars Løkke Rasmussen stressed that Copenhagen would like to see itself as a "core NATO member" and had to increase its defense expenditure in order to better fit NATO's demands. The hike will allow Denmark to increase its defense spending to 1.3 percent of GDP (up from 1.17 percent, but still well below NATO's goal of 2 percent).

Russia's ambassador to Denmark Mikhail Vanin insisted that Danish politicians' claims about a "Russian threat" smacked of surrealism and were detached from reality.