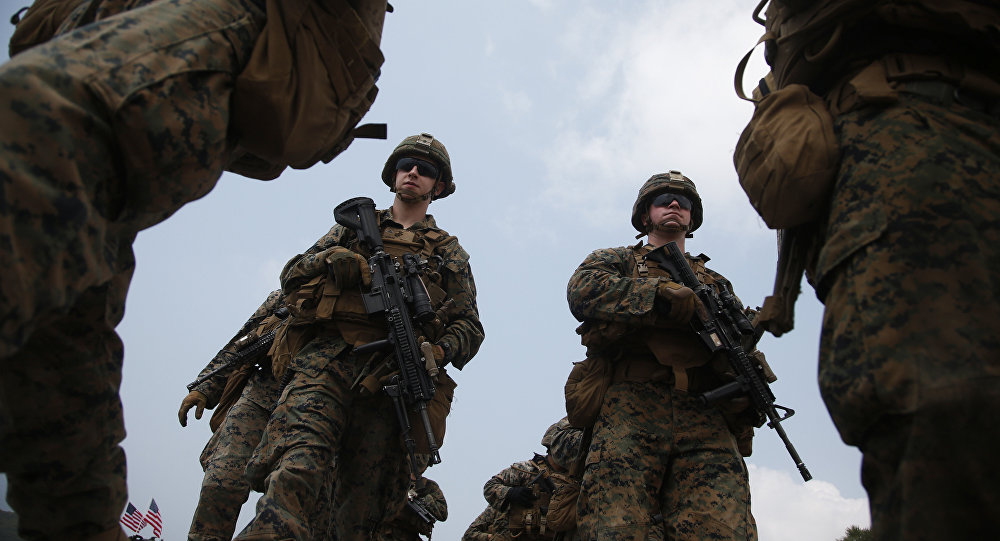 US Marines in Thailand learn to consume cobra blood straight from the snake’s mouth as part of the Cobra Gold training routine.

This year, 6,800 members of the US military attended Cobra Gold, the annual multi-nationality military exercise for Marines, one of the largest in the Indo-Pacific region.

A stomach-turning video shows part of the training that involves US and Thai marines  learning to drink severed cobra blood. 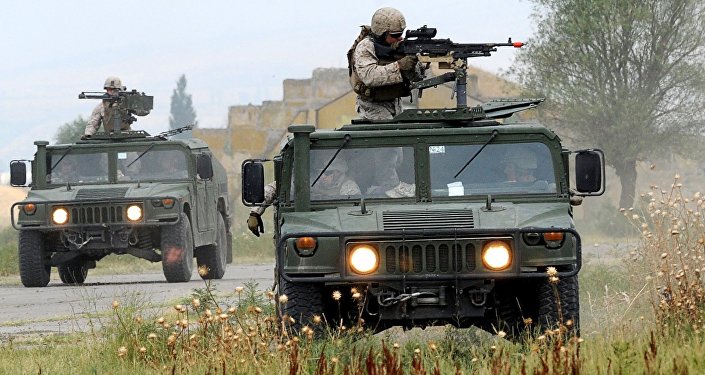 © AFP 2019 / VANO SHLAMOV
US Marines to Get More PSYOP Tools
"Definitely my first time drinking snake blood," US Sergeant Christopher Fiffie told AFP after the training. "It's not something we do too often in America."

During the jungle survival training the marines are also taught how to find various sources of water and identify edible plants, how to remove venom from scorpions and tarantulas before eating them.

"The key to survival is knowing what to eat." said Thai Sergeant Major Chaiwat Ladsin, who led the drill, as cited by Daily Mail.

The exercise is designed to make soldiers survive in an emergency situation.

Some 11,075 troops from 29 countries including Indonesia, Japan, Malaysia, South Korea and Singapore also participated in this year's drills.

US Marines Start 2018 Re-Imagining the Future of Weaponry