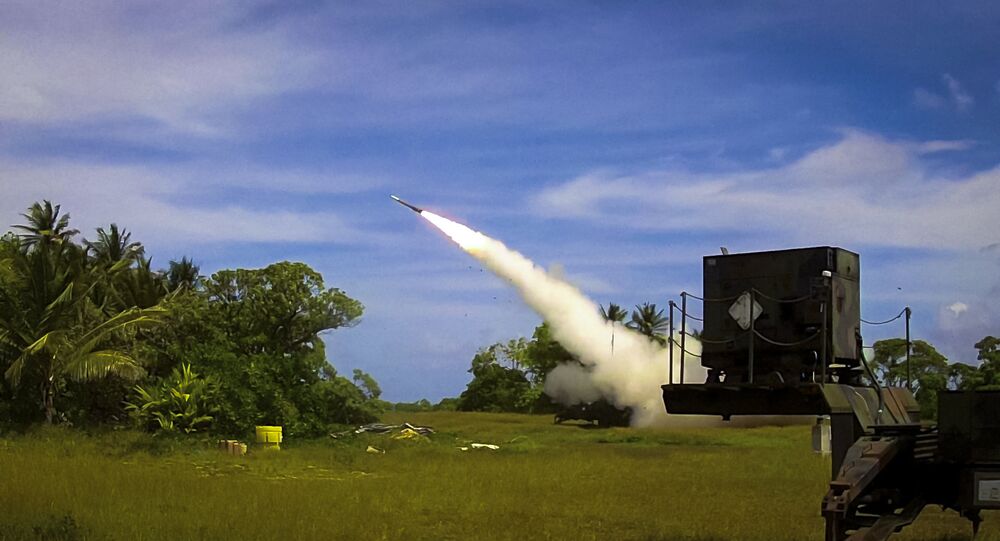 The South Korean Ministry of National Defense has approved a deal to procure $53 million worth of PAC-3 missiles to counter the North Korean threat.

The deal was officially approved by the Defense Acquisition Program Administration's (DAPA) executive committee, which falls under the Defense Ministry's umbrella, on February 7.

"This procurement plan is aimed at acquiring more PAC-3 precision-guided missiles to respond to North Korea's ballistic missile threat in a more effective way," a DAPA spokesman told Defense News, adding that the "contract is expected to be made in the second half of the year for the delivery after 2020."

The Pentagon's Defense Security Cooperation Agency (DSCA) has yet to notify Congress of the potential sale of Lockheed Martin-built PAC-3 missiles. The agency does not have any information to provide at this time regarding a possible sale, a spokesman told Sputnik.

The sought-after missiles are the "missile segment enhancement" variant of the PAC-3, also known as the PAC-3 MSE. "The PAC-3 MSE can hit an incoming missile flying at an altitude of 40 km, two times higher than the normal PAC-3 interceptor," according to Kim Dae-young, a research fellow at the Korea Research Institute for National Strategy in Seoul. "That means PAC-3 MSE could detect and take down an incoming North Korean missile first and then PAC-3 could try the next as part of a layered missile defense operation," Kim noted.

In 2014, Seoul purchased 136 unenhanced PAC-3 missiles from the US, accompanied by needed launchers and training systems, for around $1.4 billion, the DSCA reported.