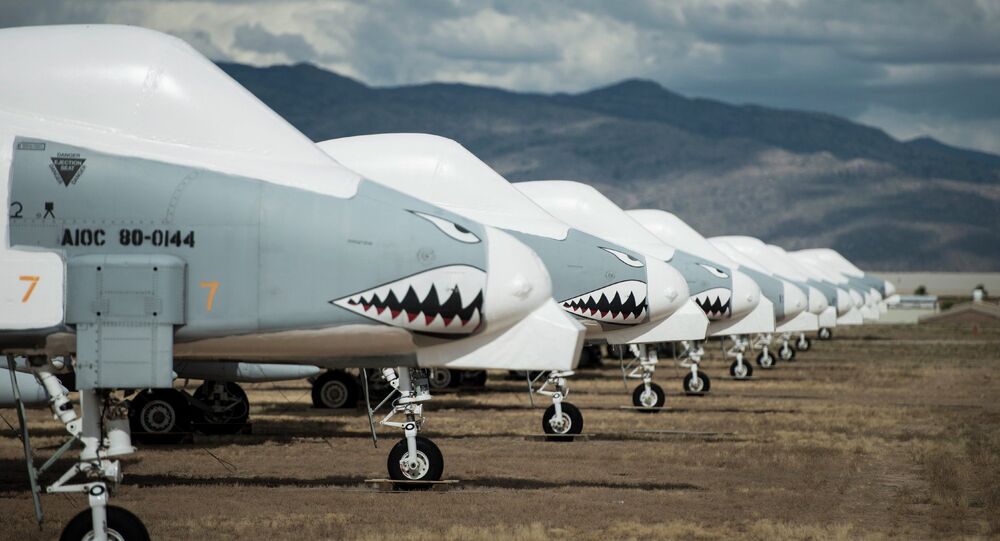 With the virtual defeat of Daesh as a territory-holding entity in Iraq and Syria, the US has begun to transfer air combat resources from those countries into Afghanistan as part of the Trump administration’s focus on gaining ground against militant groups there.

Air Force Maj. Gen. James Hecker, commander of NATO Air Command-Afghanistan, said that the wartorn Central Asian country "has become CENTCOM's [US Central Command] main effort thanks to the recent successes in Iraq and Syria. "This has allowed CENTCOM to shift more assets our way."

But the ultimate American strategy in Afghanistan is to transfer combat responsibilities from CENTCOM and NATO to local security forces. "While US air power is destroying Taliban support elements in the deep fight, Afghan A-29 [Super Tucano light jet fighters] and MD-530 helicopters provide quick, lethal support to Afghan ground forces in the close fight," Hecker said. "This growth has already started but is going to continue."

The Afghan Air Force (AAF) conducted more than 2,000 air strikes in 2017, according to Hecker. In the same year, USAF reported that they conducted 4,361 strikes, more than the amount launched in 2015 and 2016 combined.

"When you look at the totals of who's doing the most shooting, [the AAF is] roughly double compared to what the coalition air force is doing," Hecker said.

The benefit of an emboldened air campaign against the Taliban is that it allows the US to more easily strike at the the "behind-the-scenes" operations that prop up the militant group: the training camps, control centers and opioid production plants that form the backbone of the Taliban's economic operations.

He added that his goal was to triple the strength of the AAF by 2020 by introducing new hardware like 32 AC-208 attack aircraft and dozens of UH-60 Black Hawk assault helicopters. Hecker also said USAF will eventually double their number of A-29s from 12 units to 25.

At present, the majority of Afghan air strikes are done via the MD-530F Cayuse Warrior light attack helicopter, usually to support ground troops. "When an MD-530 is in direct support [of ground forces] and shoots rockets… that counts as a strike mission," Hecker said.

While the Black Hawk is far more advanced than the AAF's existing gunships, such as the MD-530 and the Russian-built Mil Mi-17 "Hip" helicopters, that may work to its detriment. The Black Hawk's technical manuals are complicated, which could prove a major stumbling block in a country with one of the world's lowest literacy rates. The MD-530 and Mi-17 are also cheaper to repair and replace.

In addition to the intensified air campaign, the US has increased their troop commitment in Afghanistan by transferring an unknown number of US soldiers previously stationed in Iraq.