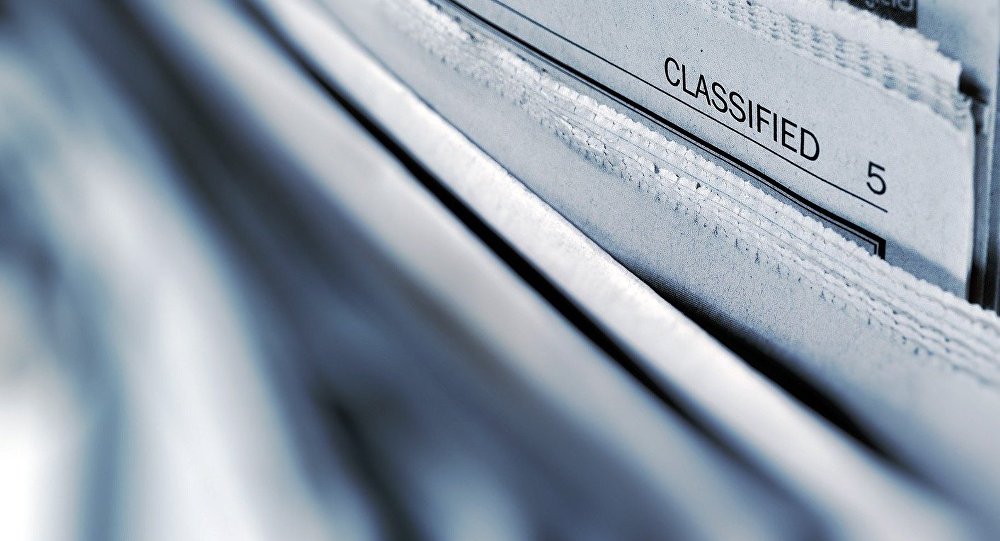 Projekt-26, or P-26, was Switzerland's now-defunct "stay-behind" army, established some time during the Cold War to frustrate any potential military occupation by Warsaw Pact forces, were World War III to ever break out in Europe. In a "stay-behind" operation, secret organizations are established within a country to counter enemies in the event of an invasion and occupation.

The clandestine army was part of a network of anti-communist paramilitary groups deeply involved with secret military services that operated outside parliamentary and government control.

The existence of the organization became known in the early 1990s after a national commission started an investigation to determine if the military was compiling secret dossiers on "suspect" Swiss citizens. The probe was prompted by the revelation that Swiss police were secretly keeping surveillance files on around 900,000 citizens.

When P-26 was dissolved in 1991, Switzerland's Socialist and Green parties called for an investigation of its activities, which led to what became known as the "Cornu Report." According to the report, P-26 was without "political or legal legitimacy."

A top secret, unredacted copy of the report is in Switzerland's National Archives. However, some 27 associated files and dossiers on the investigation, believed to be in the country's Defense Department, have mysteriously vanished.

"There are three possibilities: the papers were shredded, hidden or lost, in that order of likelihood," said Josef Lang, a historian and former Swiss Parliament member. "But even if the most innocent option is the case, that's also a scandal," he added, according to Business Insider.

Some experts are concerned that the documents were destroyed because they contained sensitive information regarding foreign armies.

"It could well be that these files [include details of] actions against domestic targets and people would rather not know about that now," Lang postulated, the Local reported.

However, Gruppe Giardino, a pro-army lobby group founded in 2010, is unsurprised that the documents are missing.

"The Defense Department is a pigsty in which unsustainable conditions are the order of the day," Gruppe Giardino President Willi Vollenweider recently told the Tages-Anzeiger.

To make matters even more confusing, management at the national archives seems unsure as to whether they even have the files. Handwritten records show that files were handed from the Defense Department to the organization in 1993, and a Defense Department spokesperson told Reuters that efforts are currently underway to locate them.

"Defense Department and Federal Archives staff are sifting through papers now," the spokesman said. "Whether documents have been destroyed is pure speculation for now."