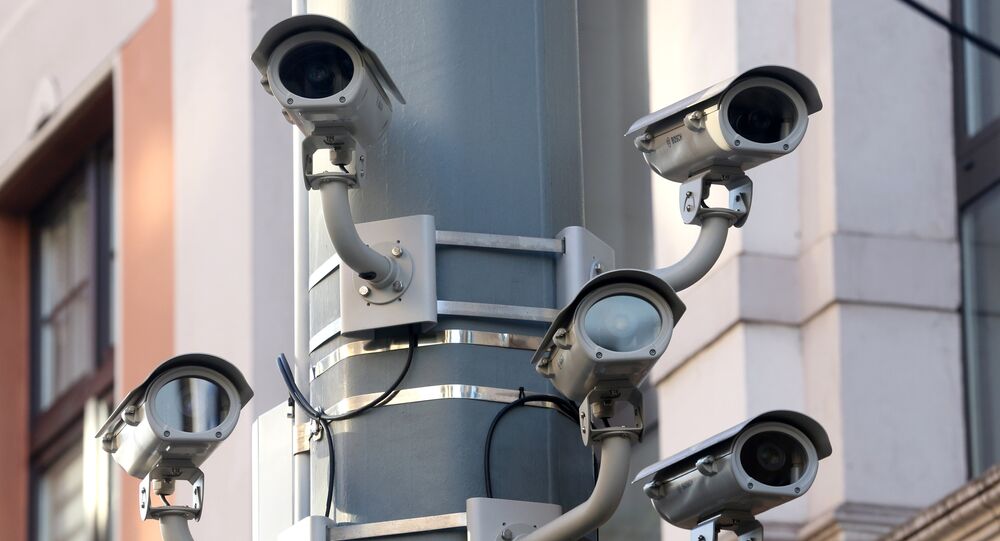 If a target person strays 300 meters from his/her home or work, the system alerts authorities.

China has been testing a new face-recognition system in Muslim-dominated villages of the Xinjiang region on the country's western border since early 2017, Bloomberg reports the Bloomberg news agency, citing anonymous sources. The testing is reportedly maintained by a government-run defense contractor as a part of a program aimed at predicting and preventing any terrorist attack before it occurs.

The described system alerts the country's authorities if a person, listed as a terror suspect, strays for more than 300 meters (1,000 feet) from "safe areas," described by sources as the target's home and workplace.

"'Papers, please' was the symbol of living under tyranny in the past. Now, government officials don't need to ask," Jim Harper, executive vice president of the libertarian-leaning Competitive Enterprise Institute and a founding member of the US Department of Homeland Security's Data Privacy and Integrity Advisory Committee, has stated, as quoted by the agency, commenting on the new surveillance testing.

The Xinjiang region neighbors eight countries, including Pakistan and Afghanistan, which face a huge security problem due to various terrorist groups operating on their territory, including the East Turkestan Islamic Movement (ETIM), listed as a terrorist organization by the European Union, the United States, Russia, China and other countries.

The Chinese part of the area is home to the mainly Muslim Uyghur minority, with anti-government insurgents operating on the field. Within the last two years, at least 200 people have died in attacks, allegedly carried out by Uyghur separatists.

READ MORE: Dragon of the Mountains: China to Fully Fund Afghan Military Base

The new program has been unveiled amid the country's sustained fight against terrorist groups, including support its of war-torn Afghanistan in its own anti-terror fight, and mediating trilateral talks with Pakistan to set a joint crisis-management mechanism in the region.