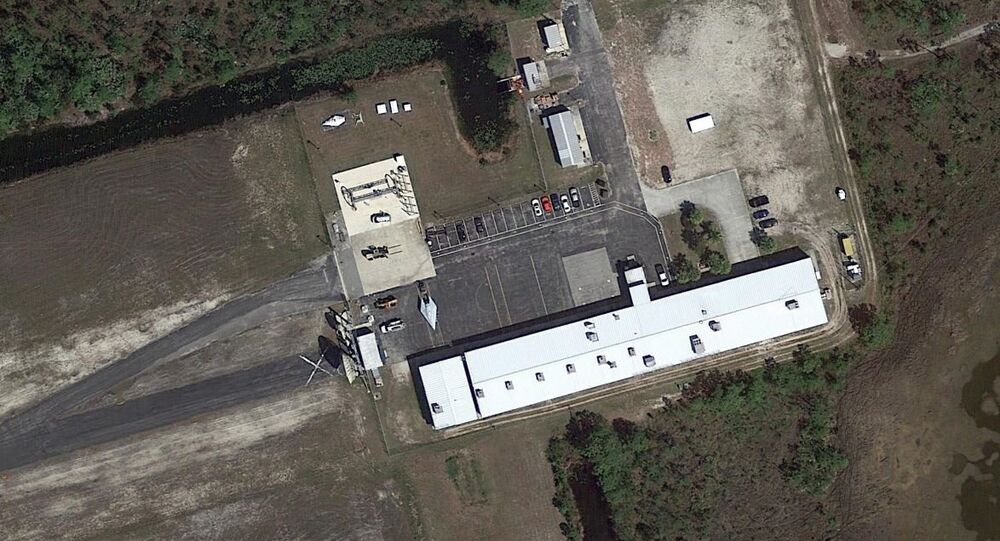 Lockheed Martin’s Skunk Works has been developing an SR-72 spy plane since the early 2000s and recently announced the aircraft may be complete. One YouTube sensation thinks he’s found where the plane is located.

Speaking at a recent conference on science and technology, Jack O'Banion, vice president of strategy and customer requirements at Lockheed Martin, may have inadvertently let slip that the so-called SR-72 is already complete and no longer in the concept design phase.

"Without digital transformation, that aircraft you see there could not have been made," O'Banion said Monday, pointing to an artist's rendering of the SR-72.

Jack O'Bannion, VP of Strategy at Skunk Works, is speaking today at SciTech conference. He showed a slide of the SR-72 and said: "Without digital transformation that aircraft you see there could not have been made." Soooo… does that mean that aircraft was made? pic.twitter.com/dD7ovOG0rg

​If conspiracy theorist Tyler Glockner is correct, Lockheed Martin may have done a poor job of keeping the jet's location a secret, too: the completed jet may be sitting on a makeshift runway outside of Palm Beach, Florida, available for anyone to examine with Google Earth.

"What you're seeing is a very secretive object," Glockner said, noting, "You can see this thing looks like a hypersonic aircraft or spacecraft." Glockner's video has been viewed more than 400,000 times on YouTube.

The hypersonic jet slated to replace the SR-71 Blackbird, which retired in 1998, was supposed to be ready for prototype testing in 2018, Aviation Week reported in 2013.

One way we might test the veracity of Glockner's claims about the identity of the object in Florida is by noting its size relative to objects around it: it appears to be about two to three car-lengths, or not more than about 45 feet, judging by the size of the other vehicles in the parking lot.

In 2013, Brad Leland, a project manager for hypersonic technologies at Lockheed Martin's Skunk Works told Aviation Week, "the demonstrator is about the size of the F-22 [Raptor], single-engined and could fly for several minutes at Mach 6." If the unknown object is actually the SR-72 prototype demonstrator vehicle it would probably be closer to five or six car lengths, since the Raptor measures about 62 feet in length — considerably longer than the vehicle outside Palm Beach.

The planned operational vehicle, Leland said at the time, would be a twin-engine aircraft "about the size of the SR-71," roughly 107 feet long.