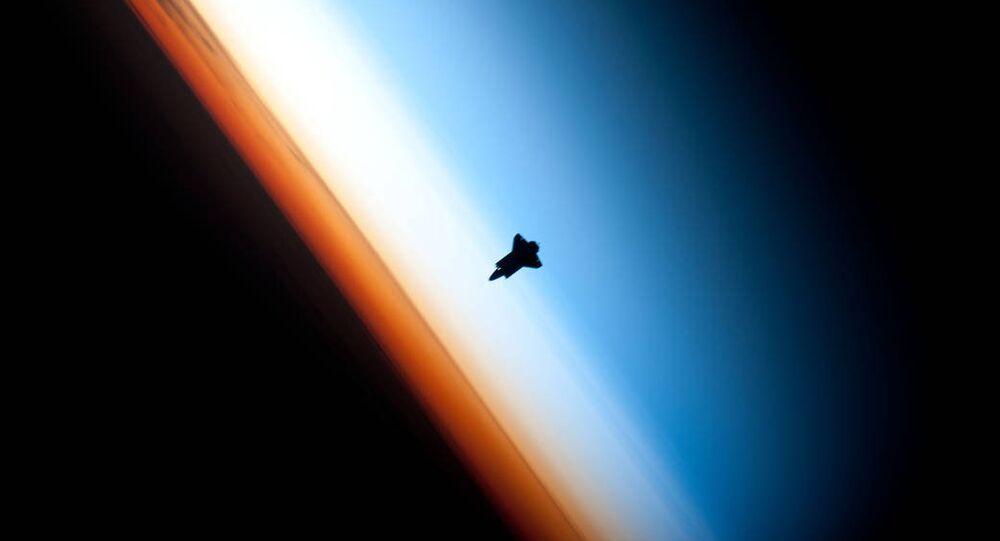 "Orbital ATK announced it has signed a Cooperative Research and Development Agreement (CRADA) with the US Air Force’s Space and Missile Systems Center (SMC)," the release said on Thursday. "The CRADA provides the framework and plan for data exchanges needed to certify Orbital ATK’s Next Generation Launch (NGL) system to carry National Security Space missions."

© Sputnik / Iliya Pitalev
US Efforts to Replace Russian RD-180 Rocket Engine Advance - Orbital ATK
The Orbital ATK system will be able to launch satellites that are too heavy for other launch vehicles, the release explained.

An added benefit of Orbital's launch platform is that it shares subsystems such as common propulsion and avionics with other company products such as "missile defense interceptors, target vehicles and strategic missile systems," the release noted.

Orbital ATK said the orbital system can also be used to launch scientific and commercial payloads.

The next chapter of Orbital's of next-generation launch development will take place in mid-2018, when the company plans to begin manufacturing the rocket and building launch sites planned for the states of Utah, Mississippi, Arizona, Florida and California, according to the release.