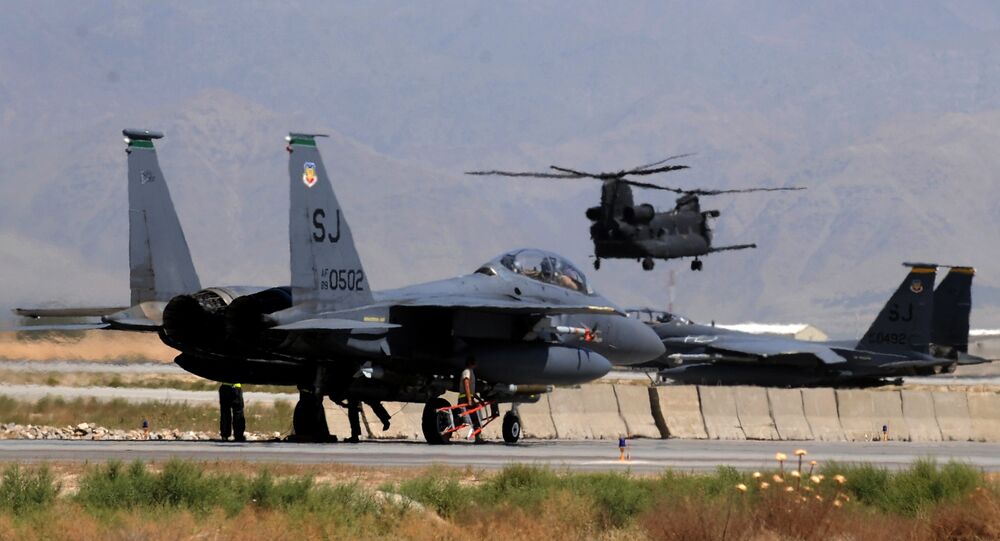 WASHINGTON (Sputnik) - Boeing has won a more than $193-million contract to supply 6,000 more Small Diameter Bombs to the US Air Force and foreign allies including Saudi Arabia, South Korea, Singapore and Israel, the US Department of Defense said in a press release.

"The Boeing Company Defense, Space and Security [of] St. Louis, Missouri has been awarded a $193,638,503, contract… for Small Diameter Bomb (SDB)," the release said on Tuesday. "This modification provides for the purchase of an additional quantity of 6,000 SDB 1 all-up-rounds."

The SDB is designed to destroy multitude of targets and can penetrate steel-reinforced concrete from distances of about 70km while causing minimal collateral damage.

The contract involves foreign military sales to Saudi Arabia, Japan, Israel, the Netherlands, South Korea, and Singapore and is scheduled to be completed in just under three years by December 30, 2020, the Defense Department said.