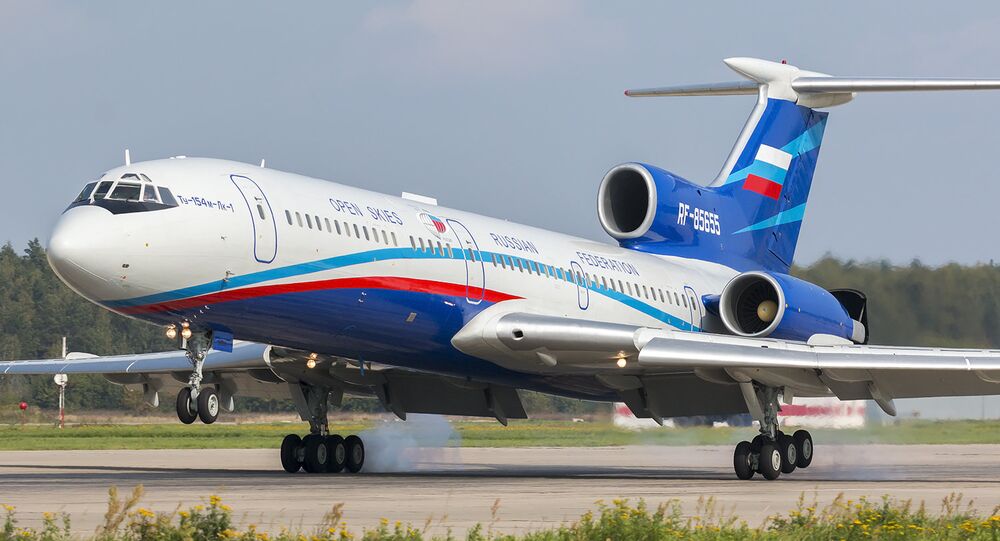 MOSCOW (Sputnik) — Georgia’s reluctance to open its skies to Russian military observers under an international transparency treaty calls the 2018 flights into question, a military diplomat has told Sputnik.

"Observation flights in 2018 are on the brink of collapse due to Georgia’s unwillingness to open its airspace to Russian observation planes," the source said.

The Open Skies consultative commission is expected to hold a regular meeting in Austria’s Vienna in January, the diplomat said, adding Tbilisi’s resistance has put the body's decision-making on hold.

© Wikipedia /
Russia to Limit Airfields Available to US Under Open Skies Treaty - Source
The treaty entered into force in 2002. It established a regime of unarmed aerial observation flights over the territory of its 34 signatories to enhance mutual understanding and build confidence.

The Wall Street Journal newspaper reported in September that the United States was mulling limiting Russian military flights over Alaska and Hawaii in response to Russia restricting US flights over its Baltic exclave of Kaliningrad.

Russian Foreign Ministry’s North America department chief Georgy Borisenko told Sputnik earlier that Moscow was going to further restrict US observation flights over its territory. The military diplomat told Sputnik this would include reducing the number of Russian airfields that US military can use for flights.

Mattis: Russia Appears to Be in Violation of Open Skies Treaty