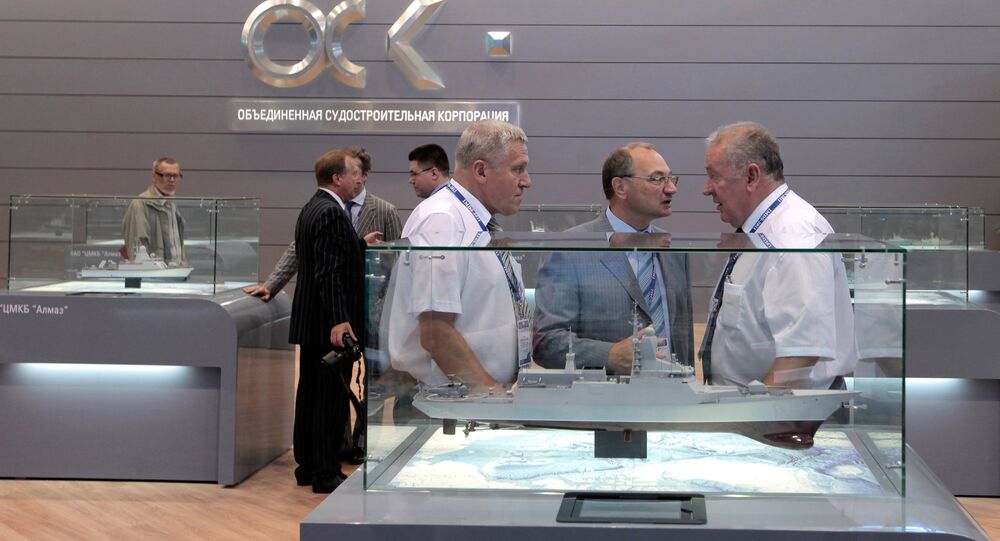 "It is the issue of, I would say, the next decade. We believe that in the near future, over five to seven years, we will already see self-berthing unmanned ships," Rakhmanov, the president of the largest shipbuilding company in Russia with 40 shipyards, design offices, and ship repair yards, said in an interview with Rossiya 24 TV channel.

Over the past several years, autonomously operated vehicles have been created by various industries, including automotive and defense industry.

The president of Russia's United Shipbuilding Corporation went on revealing the company's plans to start the production of hovercrafts, which he called to be "what our customers like", after the corporation has completed several major projects, including the construction of diesel-electric submarines for the Black Sea Fleet.

Different countries around the world strive to create advanced robotic ships, with Yara Birkeland robotic container ship being built in Norway in a joint project by two companies, scheduled to being operations in 2018. Another separate project is being maintained in the British Rolls-Royce Holding PLC, which plans to launch robotic ships by 2020, starting with tugboats and ferries and later switching to larger cargo ships sailing through international waters.

Up to now, limited communications and a lack of artificial intelligence algorithms remain the largest obstacles on the way to create long-range merchant shipping.