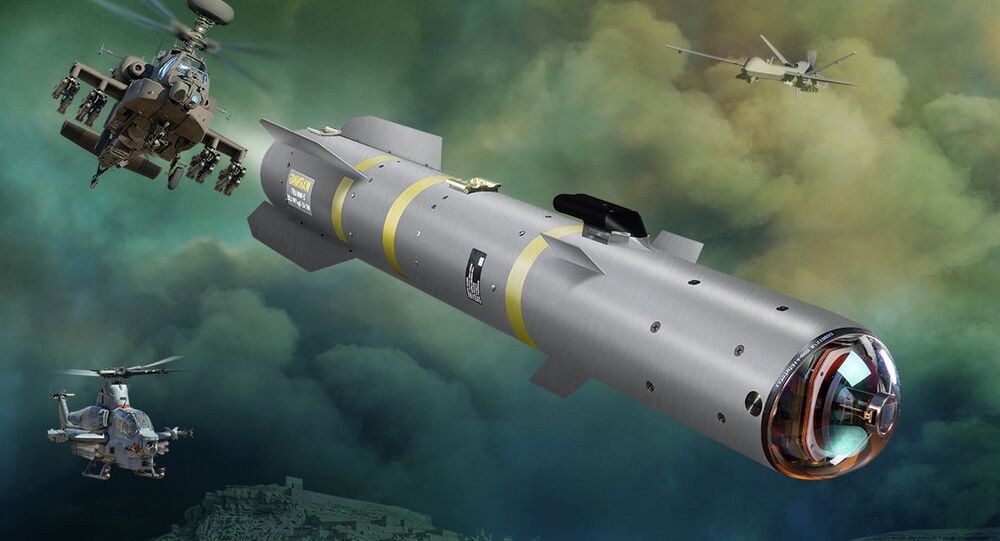 "Lockheed Martin Missiles and Fire Control, Dallas, Texas, has been awarded an $110,000,000 contract for the Gray Wolf Cruise Missile Science and Technology Demonstration effort," the release said on Monday.

"The objective of this effort is to conduct research and development to advance and mature affordable tactical cruise missiles employed in networked, collaborative operations in support of defeating enemy integrated air defense systems in highly contested environments," the release said.

Work under the contract will be performed in the US state of Texas and is expected to be completed on December 17, 2022, according to the release.

The US Navy has awarded Lockheed Martin Rotary and Mission a more than $73-million contract for an AEGIS ballistic missile defense system in support of a DDG 127 destroyer, the Department of Defense said in a press release.

The DDG 127 is an Arleigh Burke class destroyer, according to the release.

Work on this contract will be performed in Moorestown in the US state of New Jersey; Clearwater in Florida and Owego in New York and is expected to be completed within three years by September 2020, the Defense Department said.