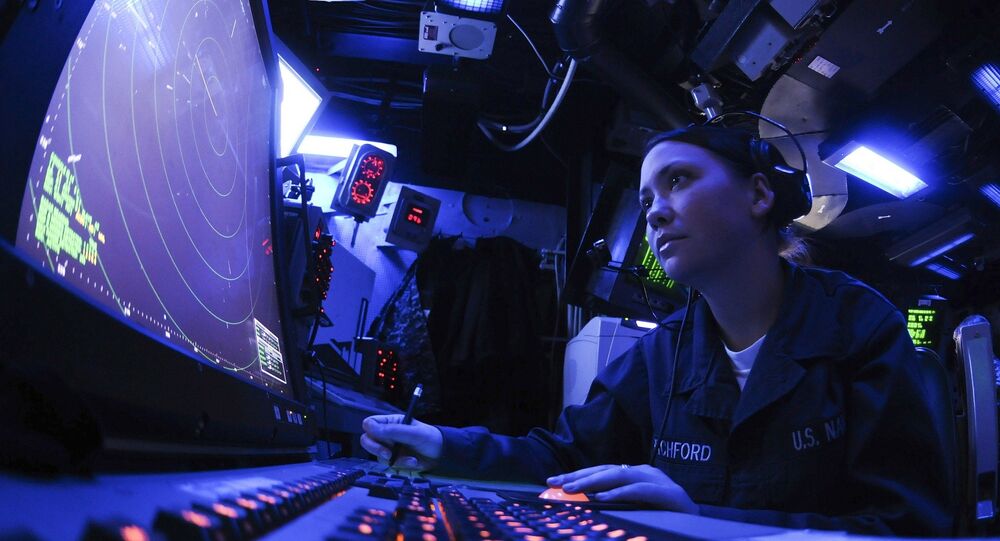 Danish Company Helps US Military Fight Off 'Swarms of Drones'

The Danish engineering company Weibel Scientific has landed a contract for the delivery of special radar systems to the US military, which could be used in anti-drone warfare and has been attributed to Denmark's previous decision to procure US F-35 fighter jets.

Although Weibel Scientific CEO, Peder R. Pedersen, refused to disclose any financials on the much-anticipated deal for the delivery of three special radar systems to the US Armed Forces, he hinted that a three-digit million sum is involved (1 Danish Krone equals 0.16 US dollar), with more to follow.

"Regardless of this, it's an important contract for us. It's the first part of an order that allows us to sell equipment worth well over a billion kroner," Pedersen told Danish Radio.

© REUTERS / NTB Scanpix/Ned Alley
Norway Nervous Its Cherished F-35 Fighter Jets Share National Secrets With US
The radars delivered by the Allerød-based company will be used by the US military for testing and calibration of its weapons systems. In particular, the Danish tracking radar will enhance the US capacity for fighting "drone swarms" sent by a conjectural enemy.

"Swarms of drones are considered to be the new danger facing the US. And here, our radar becomes super suitable," Peder R. Pedersen said. "We have a unique technology that can distinguish drones in terms of speed and distance. In this way, our products are particularly appropriate for this anti-drone warfare," he added.

The radar partnership also includes the American defense giant Lockheed Martin, which functions as the formal link between the Danish company and the US Armed Forces.

​In the Danish context, Lockheed Martin is best known as the supplier of the F-35 fighter jet, which is slated to become the new backbone of the Danish Air Force, replacing the outdated F-16s.

Henrik Lundstein, the director of the warplane program under the Defense Materiel and Purchasing Board, believes there is a clear connection between the choice of combat aircraft and the contract landed by the Allerød-based company.

"The choice of the F-35 as Denmark's future combat aircraft sets a new framework for the industrial cooperation between Danish and American companies. A strategic cooperation that extends beyond the F-35," Lundstein argued, calling Weibel Scientific's contract an excellent example thereof.

Weibel Scientific currently employs over 100 employees. By its own admission, it expects to boost its engineer staff by 10 percent following the new contract.

In late November, Denmark began the process of updating its air fleet with F-35 Joint Strike Fighters. The Danish Defense Ministry requested close to DKK 16.5 billion ($2.62 billion) to buy 27 F-35s together with engines, four simulators and a pool of spares, support equipment, modification work and upgrades up to 2026.