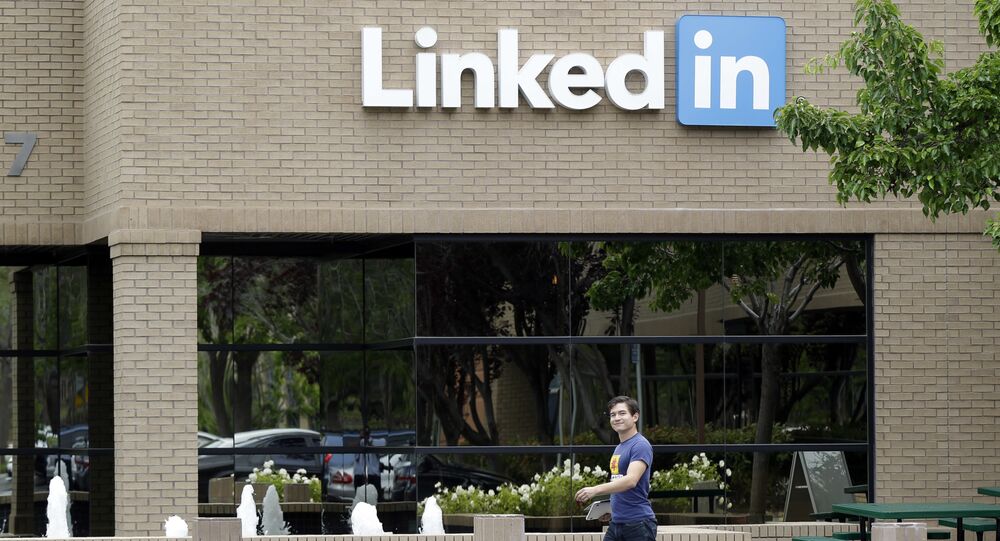 Germany's Office for the Protection of the Constitution (BfV) said on Sunday that Chinese intelligence allegedly contacted some 10,000 German citizens using fake profiles in social media to obtain access to sensitive data. Beijing called on Berlin to refrain from unfounded allegations.

Chinese officials refuted Germany's espionage allegations on Monday, urging Berlin to have a more responsible approach and avoid undermining ties between the two countries, according to Deutsche Welle.

"We hope the relevant German organizations, particularly government departments, can speak and act more responsibly, and not do things that are not beneficial to the development of bilateral relations," Chinese Foreign Ministry spokesman Lu Kang said.

"Chinese intelligence services are active on networks like LinkedIn and have been trying for some time to extract information and find intelligence sources in this way," the BfV said.

According to BfV chief Hans-Georg Maassen, the fake profiles looked like those of policy experts, researchers and HR managers and seemed completely unsuspicious.

"We are dealing with a broad attempt to infiltrate parliaments, ministries and administrations," he was quoted by the Financial Times as saying.

The statements by the German authorities came following a nine-month social media survey that started in January, according to reports.

Chinese National Pleads Guilty to Economic Espionage in US