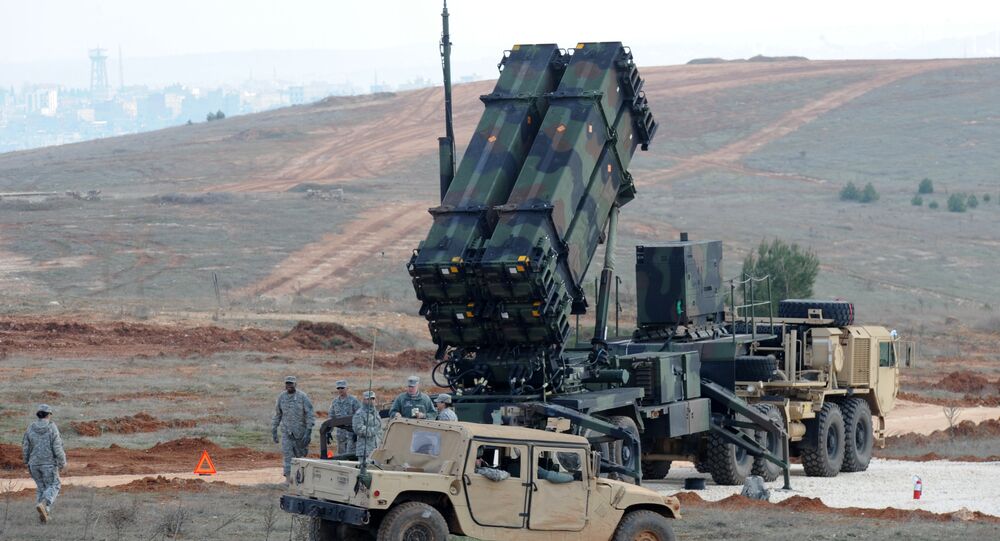 The Polish Ministry of National Defense is seeking a medium-range missile defense system like the Patriot, but Washington’s current asking price of $10.5 billion is “unacceptable,” according to a top Polish defense official.

On November 17, the US Defense Security Cooperation Agency announced the potential sale of 208 Patriot Advanced Capability-3 (PAC-3) missiles, 16 launchers, four radars, software and other associated products and services to the government of Poland for $10.5 billion, or about 37 billion zloties. Poland has allocated just 30 billion zloties for its missile defense modernization program.

"The high cost came as a surprise for us. The price is unacceptable for us even in view of the significant financial assets that we allocated for the technical modernization of the Polish Armed Forces," Bartosz Kownacki, secretary of state for the Polish national defense ministry, told Defense News December 5.

"We cannot simply afford to spend that much money on the procurement of two batteries and PAC-3 missiles," the official said.

The official said Poland is still waiting for a formal Letter of Agreement about the terms of the sale, at which point US and Polish negotiators plan to find ways to lower the total program cost.

Some analysts are skeptical, though, about Poland's goal to have its cake and eat it too — that is, upgrade its military with the most advanced technology prices while paying for it on its own terms.

© AFP 2020 / JANEK SKARZYNSKI
What is Behind Poland's Push to Buy Costly US Patriot Missiles?

According to security analyst Marek Świerczyński of Poland's Polityka Insight, in order to dramatically reduce the cost Poland, "has to say goodbye to the prospect of technological leaps in radar or rockets. And that was the most important thing in the industrial part of the Wisla [modernization] program."

Further complicating the issue is the exchange of technology. Poland is seeking to grow its domestic defense industry and thus would like more access to US and Israeli defense technology.

"Poland will try to convince both states to gain access to restricted and currently un-exported technologies including the most advanced rocket engines, guidance warheads, and semi-conductor [gallium nitrade] radars," Świerczyński wrote in an October report.

"The technologies are being developed in both countries by private companies, but remain state-controlled, providing military advantage over potential enemies. Allies could be acquiring the techs as closed systems, but will not receive the knowledge allowing for their development, modification, and modernisation — elements that Poland requested as part of offset and technology transfer," the analyst said.