The head of the Pakistani Air Force launched a new policy Friday stating that any and all drones operating within Pakistani airspace must be shot down, the Times of India reports.

"We will not allow anyone to violate our airspace," PAF chief Sohail Aman said. He warned that that he "ordered PAF to shoot down drones, including those of the US, if they enter our airspace, violating the country's sovereignty and territorial integrity."

US military and paramilitary operations have continued in Pakistan for years in an effort to fight terror groups, according to former CIA agent John Kiriakou, who led a CIA counterterrorism operations team in Pakistan in the wake of the September 11, 2001 terror attacks.

Islamabad routinely condemns drone strikes in the country but the announcement to actually engage those drones marks a shift in policy.

The US and Pakistan have butted heads for months since US President Donald Trump's August, 2017, speech on Afghanistan, during which he blasted the Pakistani government. "For its part, Pakistan often gives safe haven to agents of chaos, violence and terror… in Afghanistan and Pakistan, America's interests are clear: We must stop the resurgence of safe havens that enable terrorists to threaten America," Trump said at the time. 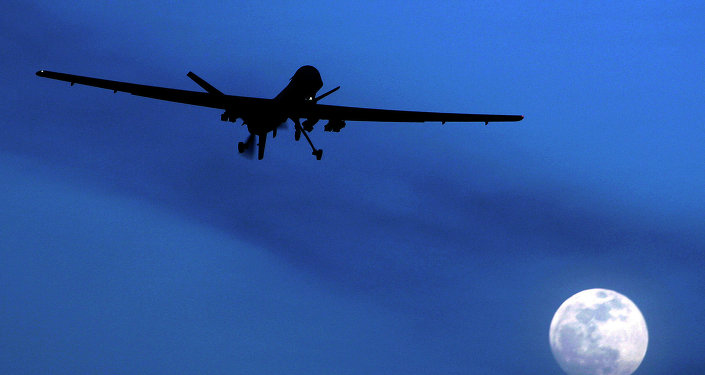 "Pakistan needs to, I think, take a clear-eyed view of the situation that they are confronted with in terms of the number of terrorist organizations that find safe haven inside of Pakistan," US Secretary of State Rex Tillerson said in late October.

Addressing the Pakistani government, Tillerson said "You're a sovereign country. You'll do what you want to do, but understand this is what we think is necessary," referring to the demand that Pakistan stop providing safe haven for terrorist groups.

"And if you don't want to do that, don't feel you can do it, we'll adjust our tactics and our strategies to achieve the same objective a different way," the top US diplomat said. 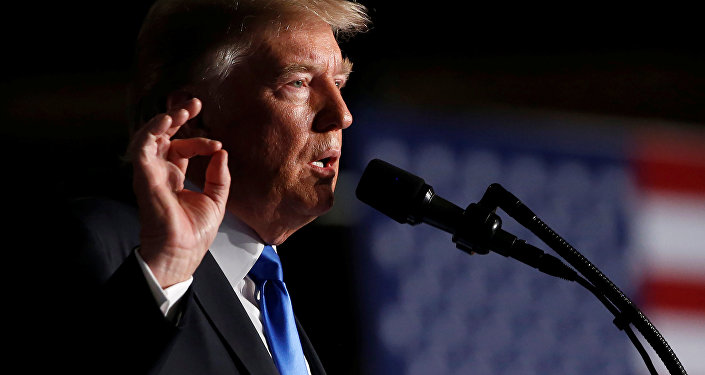 Speaking further on the issue on Radio Sputnik's Loud and Clear, Kiriakou, who now co-hosts the show, said in late October that "the Trump administration is demanding that the Pakistanis step up military activities against the Taliban, and against the Pakistani Taliban, which is resonant in the north of Pakistan. Presumably, if the Pakistani government doesn't do that to the satisfaction of the Trump White House, the Trump White House will do exactly what [former US presidents George W.] Bush and [Barack] Obama did: launch military or paramilitary operations deeper into Pakistani territory."