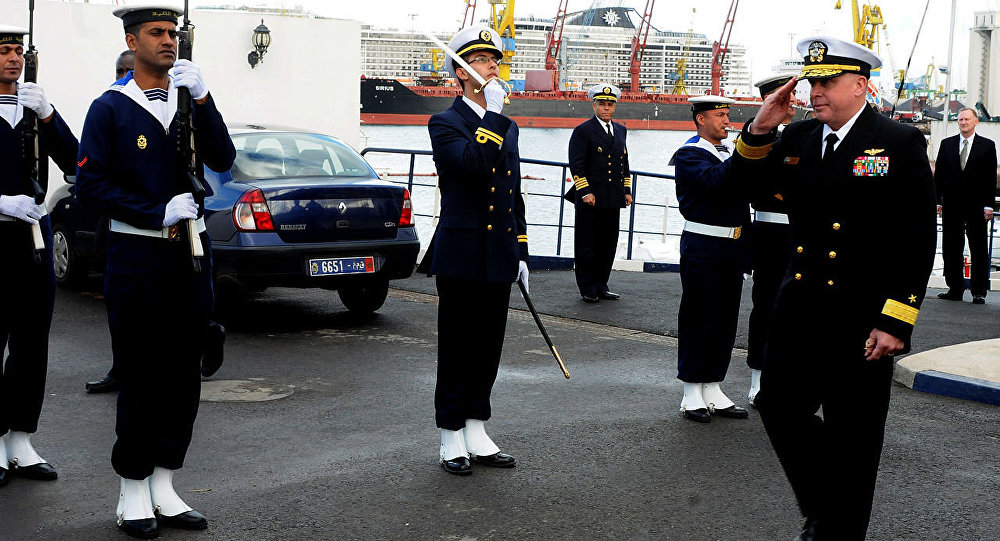 Yet another top United States Navy (USN) commander has been snared in the biggest corruption scandal in the Navy's history, on that has goes back years and has involved hundreds of senior officers and crewman.

In a public statement released this Wednesday, the US Navy stated that Rear Admiral Kenneth Norton was issued a Secretarial Letter of Censure, an administrative reprimand, for his involvement in the so-called "Fat Leonard" corruption scheme.

© Photo : Pixabay
‘Fat Leonard' Corruption Probe Ensnares Additional 60 US Navy Admirals
Spokesperson for the US Navy Richard Spencer claimed that Norton "was found to have repeatedly and improperly accepted gifts from GDMA" during his service as the commander of an aircraft carrier USS Ronald Regan from 2008 to 2010.

"The review concluded that he intentionally disregarded the ethical standards long established for the naval service and brought ill-repute and disgrace upon the U.S. Navy".

The statement, however, did not provide any details of Norton's exact role in the infamous corruption scandal that has rocked the Navy for the past decade.

The "Fat Leonard" affair came to light in 2013 after 20 current and former USN officers were charged with fraud and bribery, accepting cash, gifts and even services of sex workers from Francis in exchange for leading their ships to ports where the GDMA operated, channeling millions of taxpayers' money to the corrupt defense contractor.

© CC0 / Pixabay
US Navy Investigating Two SEALs in Connection With Murder of Green Beret in Mali
The affair, which was branded by US Attorney Alana Robinson as "fleecing and betrayal of the United States Navy in epic proportions, [which] was allegedly carried out by the Navy's highest-ranking officers," implicated some 440 active and former USN personnel.

Amongst those who are currently being investigated for their involvement in the scheme are 60 current and retired Navy Admirals.

These include Norton's predecessor as the commander of the Reagan, Rear Admiral Terry Kraft, who also received the Letter of Censure and was forced out from the Navy.