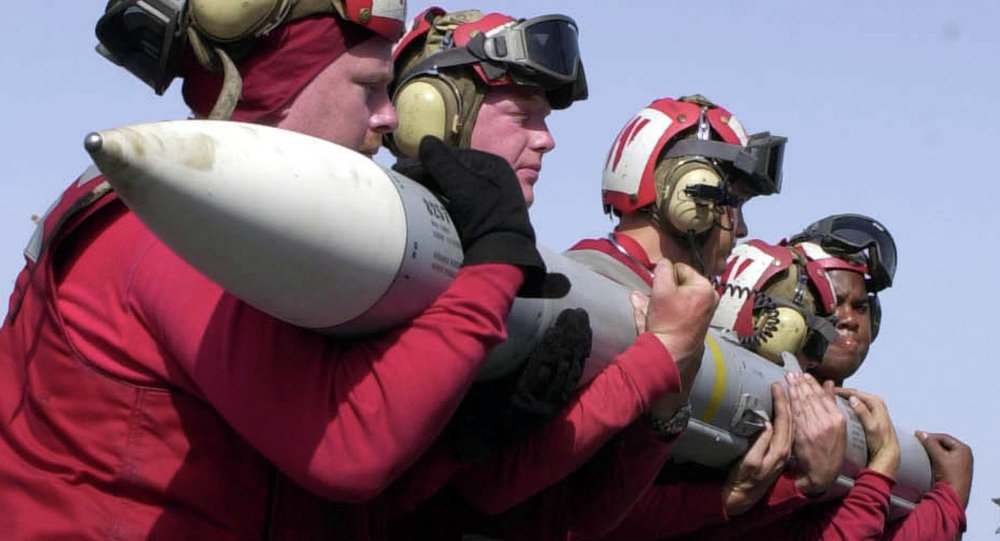 The US Defense Security Cooperation Agency has announced another multimillion military hardware sales to Poland.

WASHINGTON (Sputnik) — The Trump administration has approved the sale of half-a-million dollars of artillery rocket systems and air to air missiles to Poland, the US Defense Security Cooperation Agency said in its news releases.

"The State Department has made a determination approving a possible Foreign Military Sale to Poland for a High Mobility Artillery Rocket System (HIMARS) for an estimated cost of $250 million," the DSCA said on Tuesday notifying Congress of the possible sale. 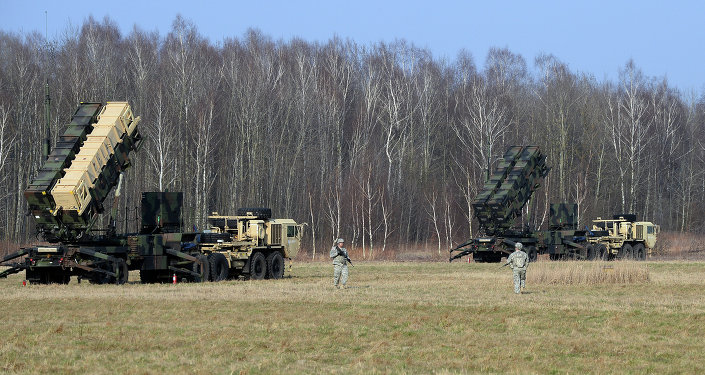 © AFP 2019 / JANEK SKARZYNSKI
What is Behind Poland's Push to Buy Costly US Patriot Missiles?
The State Department has also approved a possible Foreign Military Sale to Poland for up to 150 AIM-120C-7 Advanced Medium Range Air-to-Air Missiles for an estimated cost of $250 million, the DSCA said in a second news release.

Earlier in November, the State Department gave a green light to a $10.5-billion sale to Poland for an integrated air and missile defense Patriot missiles with modernized sensors.

The United States maintains that the arms sales to Poland as well as rotation of US troops and aircraft in and out of Poland is defensive in nature.

However, Russia has said US arms sales and troop deployments to Poland signals the development off an offensive strike capability against Russian forces.

Poland's Hopes for Special Discounts for US LNG are 'Absolute Nonsense'