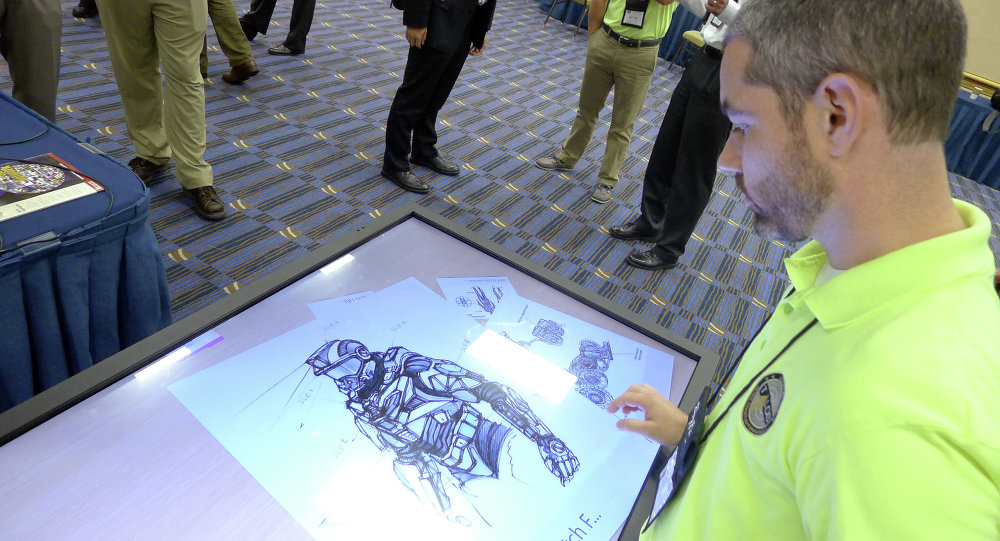 The dreams of science fiction nerds have come closer to reality as Lockheed Martin has brought their experimental combat exoskeleton into active testing with the US military. The FORTIS suit is a battery powered suit meant to enhance the strength and mobility of the operator. 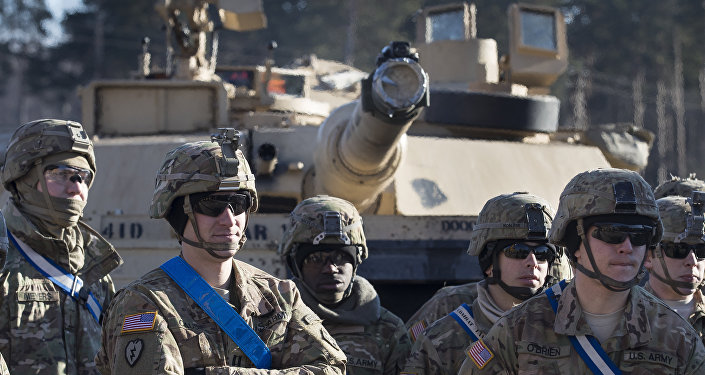