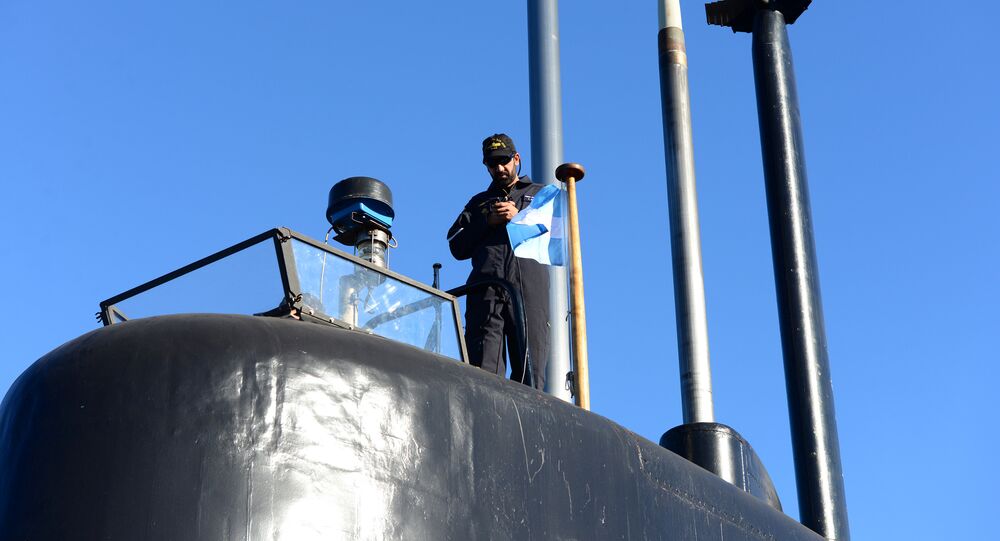 There are 44 crew members on board of the San Juan submarine.

The San Juan submarine, which had left the southern city of Ushuaia for Mar del Plata in Argentina more than 1,800 miles away has been last heard from two days ago and is considered to be missing. According to a navy spokesman, it may have suffered a communications error.

“We are investigating the reasons for the lack of communication,” Argentine naval spokesman Enrique Balbi told reporters. “If there was a communication problem, the boat would have to come to the surface.”

According to the newspaper Clarín, the submarine with 44 crew members on board could have suffered from fire or a technical failure.

“The latest official and reliable information is that the submarine has not yet been found. It’s not that it’s lost: to be lost you’d have to look for it – and not find it,” Balbi said.

He added that a tracker airplane and navy ships are searching the area for the missing vessel.

The relatives of the crew have already been informed about the incident. However, Admiral Gabriel González, chief of the Mar del Plata base, said the submarine had sufficient food and oxygen, so the current situation is not an emergency.