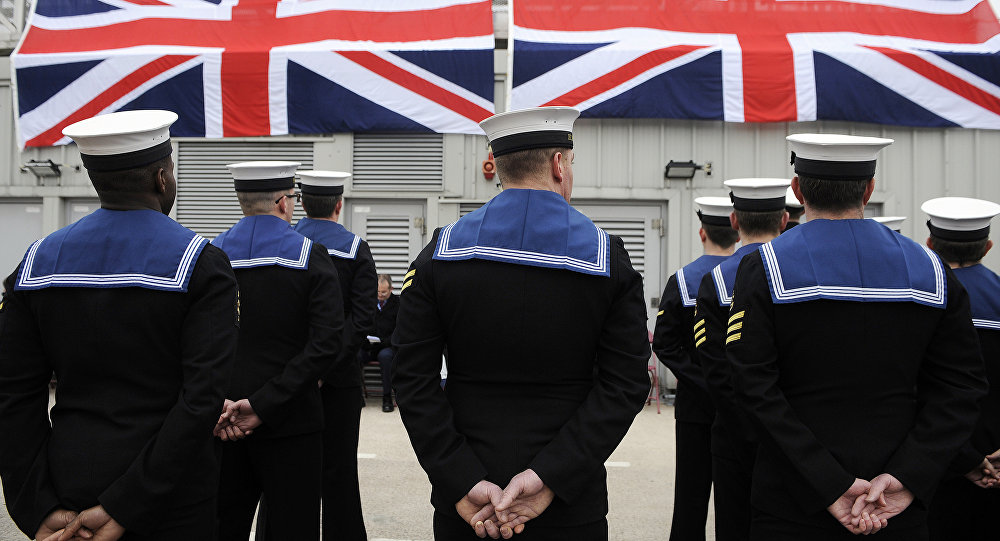 Serious concern has been voiced over security at key UK Ministry of Defense (MoD) sites - including the Trident nuclear deterrent base in Scotland - over cuts to British police forces. A counter-terrorism analyst told to Sputnik that while the terror threat in Britain is ever present, the decrease in resources is "ludicrous."

Fears have been raised by Eamon Keating, chairman of the Defense Police Federation, over the level of security being mounted at Ministry of Defense sites around the UK giving rise to a possible terrorist threat in the future due to demands for savings on Britain's civilian police forces.

The warning comes in an open letter sent to the UK's new Defense Secretary Gavin Williamson on Wednesday, November 15, that the current level of security has now fallen below acceptable and agreed measures.

In it, Mr. Keating argues "deplorable decision making" has now left many of Britain's critical military assets and sites at "unacceptable risk of attack."

He warned the tragic and cowardly terrorist attacks over the last year have clearly demonstrated an 'appetite and ability for destruction' but a willingness to target even the most secure locations such as the Palace of Westminster in London. 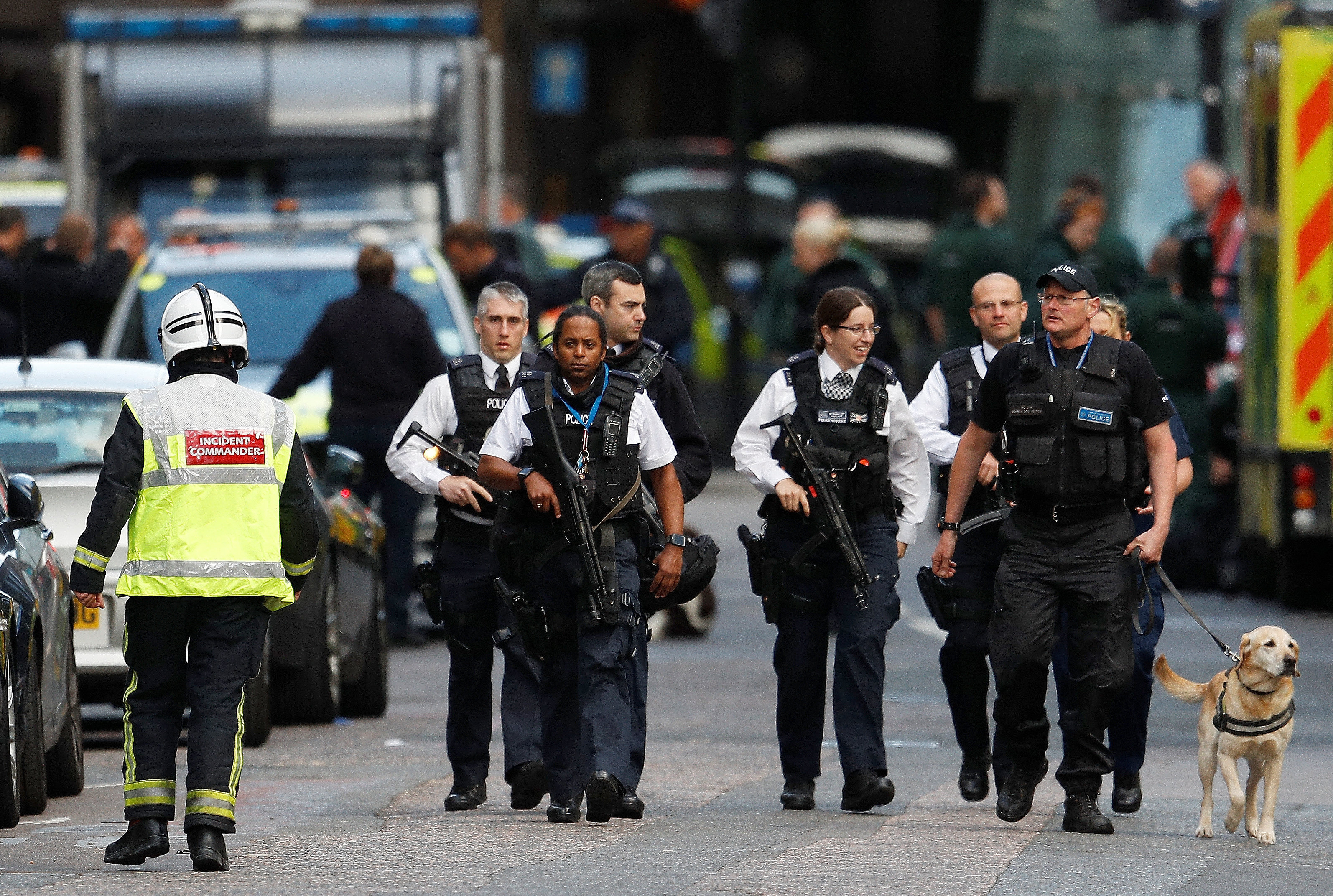 "Despite the role of the Ministry of Defense Police providing the armed security that protects assets such as the Trident nuclear deterrent, munitions sites, and HMS Queen Elizabeth while in port, it is facing budget cuts that can only be realized by reducing its number of officers."

Responding to Sputnik's request for commentary on security concerns, an MoD spokesperson said:

"The MOD Police has enough people to meet its commitment to protecting key sites across the country. We take the safety and security of such sites very seriously and we would never put them, or the people who work within them, at risk."

Given the current threat Britain is already facing, the potential cuts are "madness," according to a counter-terrorism expert David Videcette.

"The security services continue to warn that we are facing an unprecedented threat from highly-trained and battle-hardened foreign fighters returning from places such as Iraq and Syria. People affiliated with some of these foreign fighting groups have successfully targeted the UK four times this year, while many more plots were stopped. On top of this we are also looking at the possible return to violence from Irish paramilitaries, an explosive device targeted Armistice Day mourners last week. So in terms of the threat, it is looking increasingly grim," Mr. Videcette told Sputnik.

In this current clime, ever-decreasing resources for all police services — including the MoD — seem like a "ludicrous proposition," the security expert added.

"The risk of a terror attack on one of the Trident Nuclear submarines whilst it is in the base at Faslane is real, and ever present. The MoD were warned in 2015 of alarming security lapses at Faslane by a Royal Navy whistleblower. He said that contractors at the base were regularly allowed alongside the submarines without being patted down or their equipment checked, posing a risk that if there was a bomb on a vehicle they could 'commit the worst terrorist attack in the UK and the world has ever seen."

He explained that the Ministry of Defense Police are the only full-time armed police in the country, and as such have a greater need to consistently train and reclassify their officers.

Security concerns have already been raised by the union Public and Commercial Services (PCS) surrounding the MoD bases at Faslane and Coulport, on the west coast of Scotland, after plans were revealed in March to privatize the guard service. 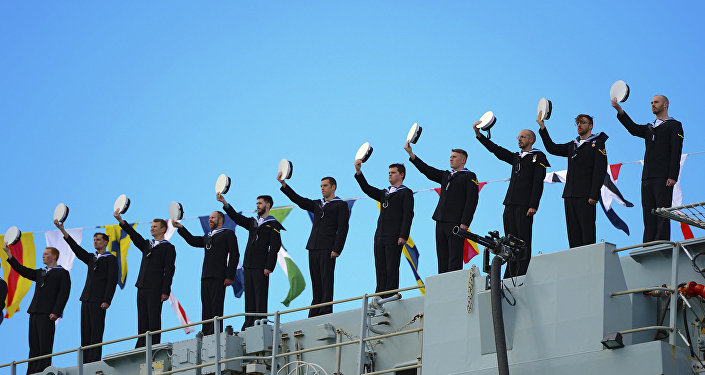 Defense chiefs admitted looking at ways to sell off thousands of jobs in a bid to save £18 million (US$23.7 million) over five years. Union officials described the proposal as 'extremely dangerous', warning any dilution of the guard service could cause serious security lapses at the nuclear sites.

"These sites need a dedicated and professional guarding service and many of our members have previous military experience and provide 'defense eyes.' No one wants to see someone guarding Tesco on a Monday and nuclear subs on a Tuesday," Sean Sweeney, of the Public and Commerical Services union, said.

Commenting then, a MoD spokesman said: "We are reviewing the way we provide our guarding at some sites but would never make changes that put safety and security in jeopardy. No final decisions have been made and senior staff, trade unions and security representatives will be engaged in this process."