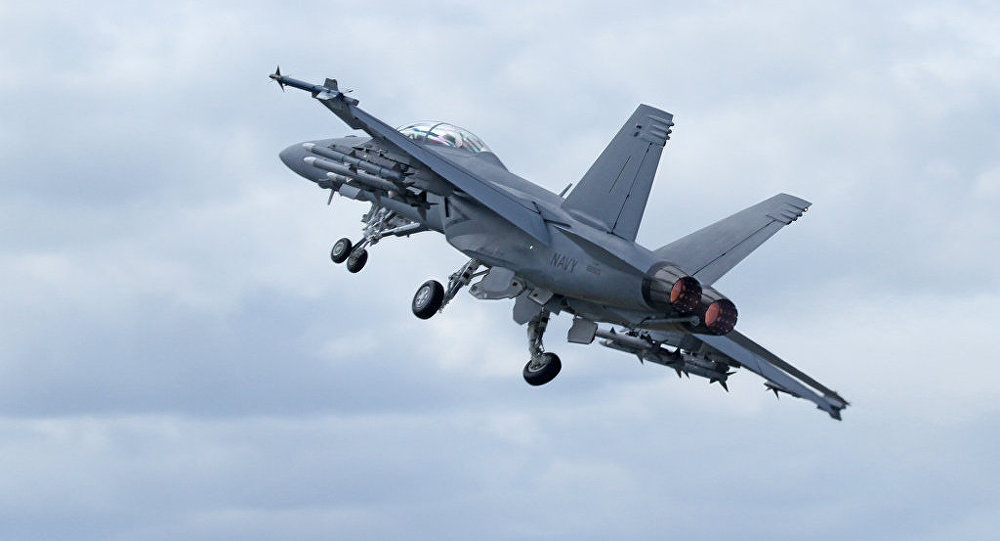 The Bulgarian Air Force will look into buying Boeing F-18 Super Hornets following a review of competitors Saab, Lockheed Martin, and the consortium of European companies that make the Eurofighter Typhoon.

Bulgarian Defense Minister Krasimir Karakachanov said on Bulgarian radio Monday that the ministry will send requests for proposals to the above defense manufacturers by the end of November. The country plans to add eight new aircraft. In addition to the F-18, the Bulgarian Air Force is eyeing the F-16, the JAS-39 Gripen and the Typhoon as part of a fleet growth program. One of the fighters is expected to emerge victorious by July 2018, Defense News reports. 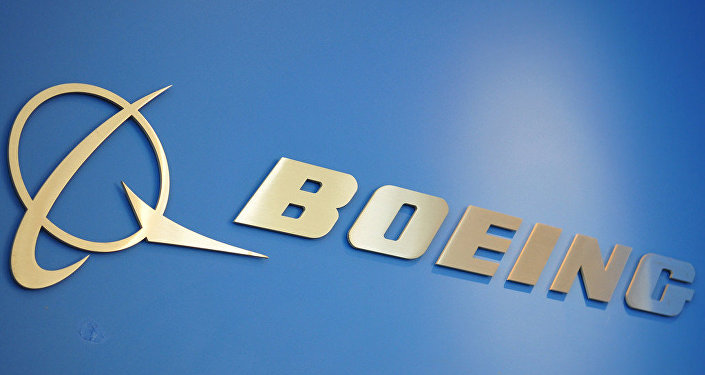 The new warplanes will join Bulgaria's seven operational Mikoyan-Gurevich MiG-29 fighters. Due to a lack of planes, "some pilots at the Graf Ignatievo Air Base lack confidence because they have insufficient flying hours," Deputy Defense Minister Atanas Zapryanov said October 24, according to a ministry news release.

Bulgaria's MiG-29s have actively participated in NATO's Integrated Air and Missile Defense System since 2004, when the Balkan nation joined NATO. Last November, the Aviationist reported that Rumen Radev, then-president elect of Bulgaria, who was sworn in in January, was an active MiG-29 pilot during his time with the Bulgarian Air Force despite being a high-ranking commander.