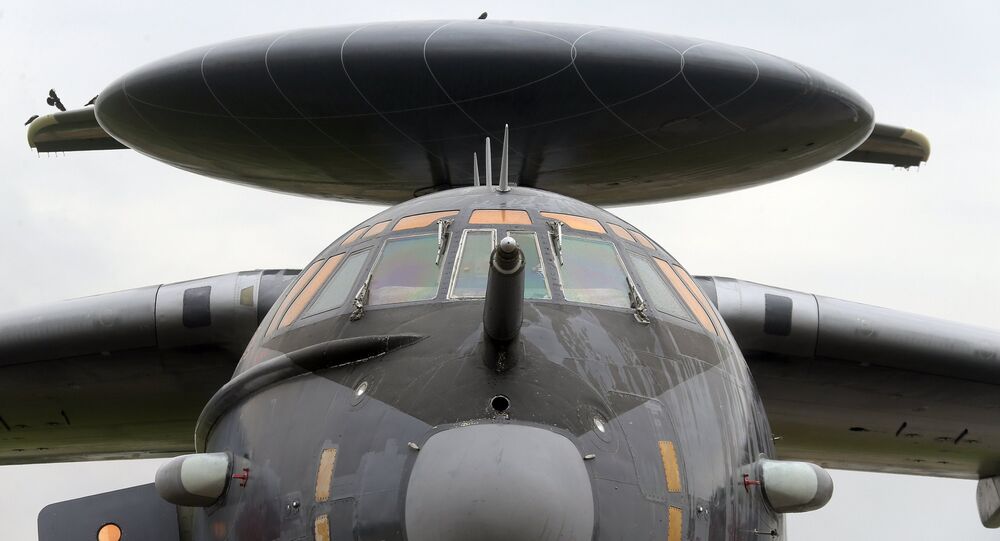 Russia plans to start serial deliveries of the cutting-edge A-100 AWACS at around the same time as the S-500 system.

MOSCOW (Sputnik) — Serial deliveries of Russia's state-of-the-art Beriev A-100 airborne early warning and control (AWACS) aircraft will begin in 2020, according to Defense Minister Sergei Shoigu. As he has previously disclosed, two aircraft are set to be created — a flying laboratory and a prototype.

"In line with the plans, serial deliveries of A-100 aircraft to the troops will begin in 2020," Shoigu said.

The Beriev A-100 aircraft was constructed on the base of the Il-76MD-90A (Il-476) transport aircraft. It is expected that A-100 will replace the Beriev A-50 Mainstay AWACS aircraft, which is currently in service of the Russian Air Force. According to the Russian Defense Ministry, the Beriev A-100 is superior to the foreign analogues and is capable of tracking over 300 targets. The aircraft can also monitor air, ground and surface pictures.