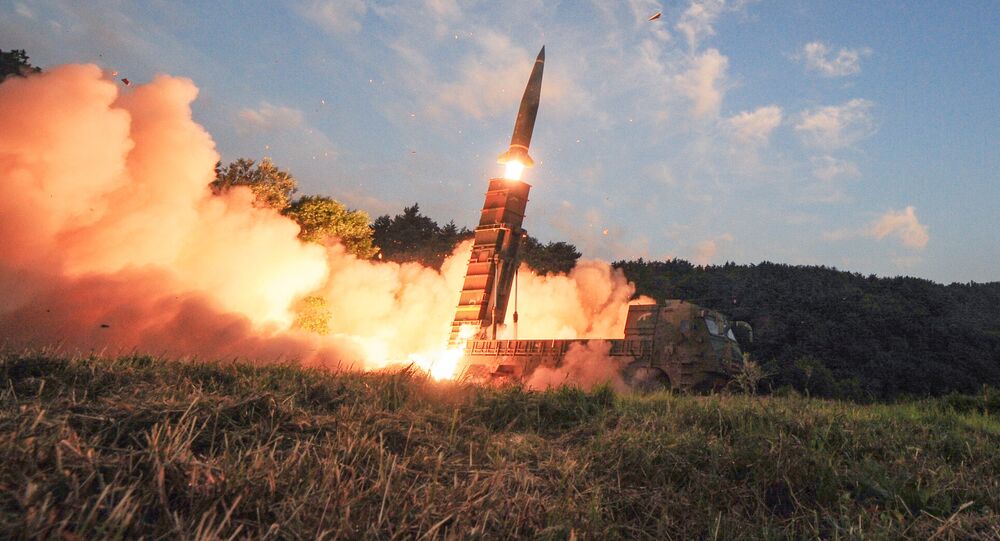 The South Korean army is planning to develop its most powerful surface-to-surface missile ever as the possibility of war with North Korea looms.

“We would use those three types of missiles as the first salvo of the missile strike,” an army report sent to South Korean lawmakers last week said, “and then concentrate them during the initial phase of war to destroy North Korea’s long range artillery units and missiles located in the ballistic missile operating area.”

A bilateral treaty between the US and South Korea limits the range and payload of South Korean missiles; in 2012, the limits were set at 800 km (500 mi.) and a payload weight of 500 kg (1,100 lbs.). Now, it stands to be increased again. Moon and Trump shared the view that more powerful South Korean missiles were “necessary to strengthen South Korean capabilities in response to North Korea’s provocations and threats,” the Blue House, Seoul’s presidential residence, said in early September.

On September 4, the White House announced that while speaking with Moon on the phone, Trump “gave his in-principle approval to South Korea’s initiative to lift restriction on their missile payload capabilities.”