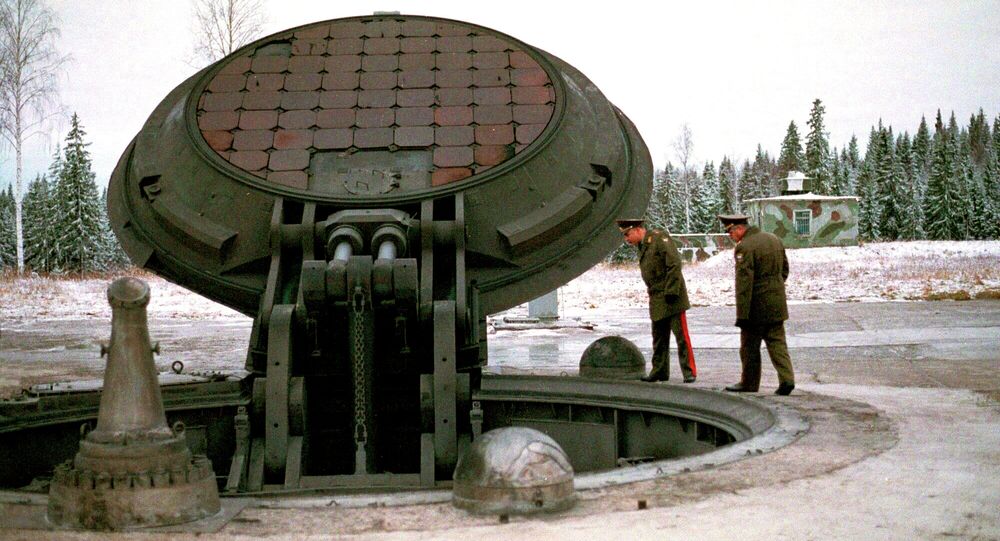 © Sputnik / Grigoriy Sisoev
On Guard: Russian Space Forces Detect Over 50 Ballistic Missile Launches in 2017
However, Commander of the Russian Strategic Missile Forces Col. Gen. Sergey Karakayev said last December that Russia had been developing a new heavy-class intercontinental ballistic missile, dubbed Sarmat, that was expected to be put into service in 2019-2020.