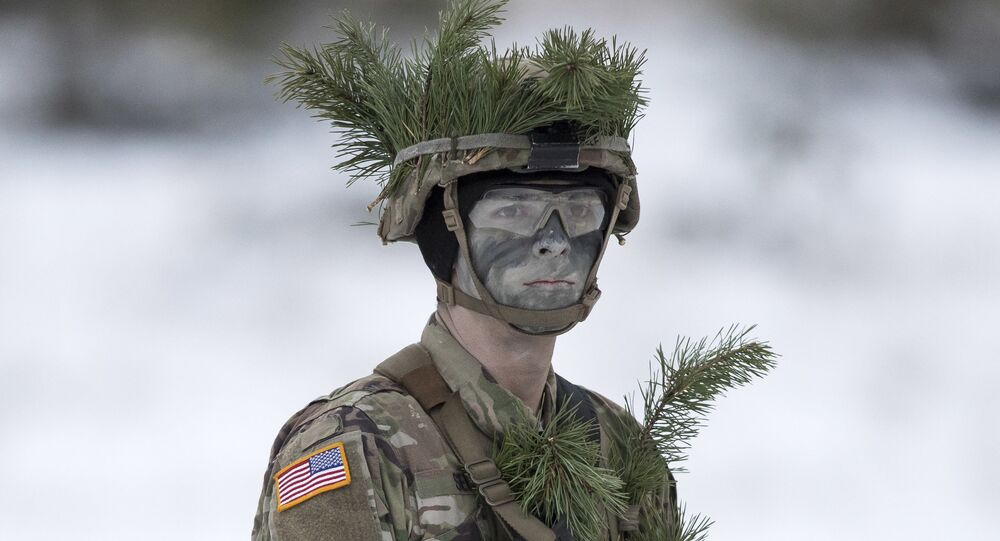 After nearly 20 years of combat operations in South Asia and the Middle East, the Pentagon has updated its fighting manual in the event that the US goes to war with a large military boasting high-tech capabilities like the ones featured in the US arsenal, Stars and Stripes reports.

The new manual, called "[Field Manual] 3-0 Operations" is intended to prepare US warfighters for confronting opponents with drones, cyber-attack abilities and sophisticated conventional equipment such as tanks and artillery, the newspaper said.

The update comes none too soon. The US military's "advantage" on the battlefield "has steadily eroded" as a result of China, Russia, North Korea and Iran having studied the Pentagon's strong suits and pain points, Army Chief-of-Staff Gen. Mark Milley said Tuesday at the US Army's annual meeting, where the manual was rolled out.

And as Lt. Gen. Michael D. Lundy notes, "threats today are much more sophisticated and capable." As a result, the army will carry out more training rotations to simulate fighting modernized opponents as opposed to guerilla-type insurgencies, Lundy says.

Rethinking the field manual is "about preparing to fight a near-peer fight today and deterring our adversaries from wanting to fight," Lundy says. The update is the first major overhaul of the manual since 2011.

Military officers aren't the only US thinkers who say America is losing its edge.

The Heritage Foundation, a Washington, DC, think tank, published a report last week claiming that perception of America's military strength — "and, as a consequence, its deterrent effect" — has faltered in recent years, leading to an "increasingly dangerous world threatening a significantly weaker America."