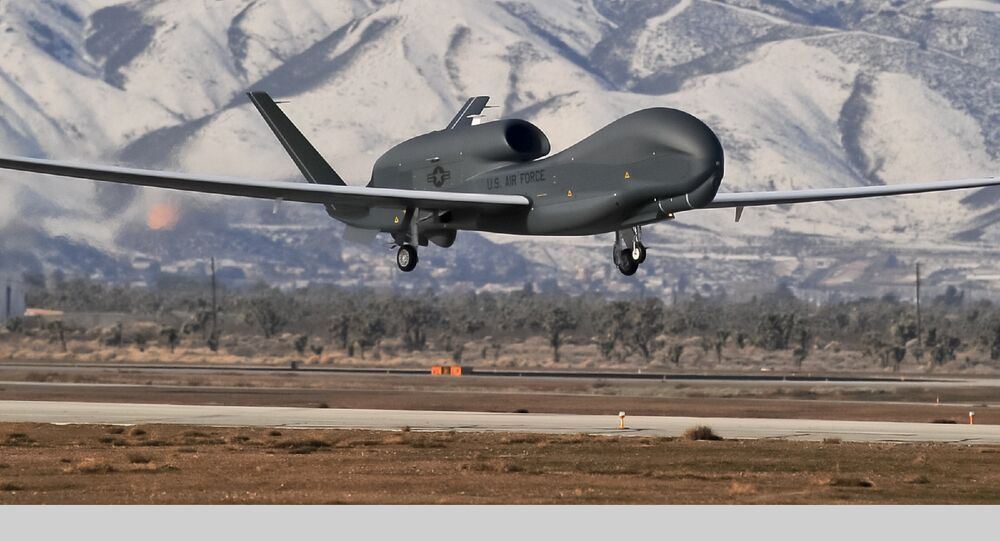 Japan to Get Surveillance Drones Provided by Northrop Grumman

WASHINGTON (Sputnik) — Northrop Grumman has received a contract valued at more than $130 million to provide Japan with three Global Hawk drones, the US Defense Department said in a press release.

Work will be performed in San Diego, California, and is expected to be complete by July 27, 2018m the release added.

According to earlier reports, Japan is planning to develop its own unmanned surveillance vehicle as well as a jet fighter drone.

Japanese Foreign, Defense Ministers Heading to US for Talks With Counterparts