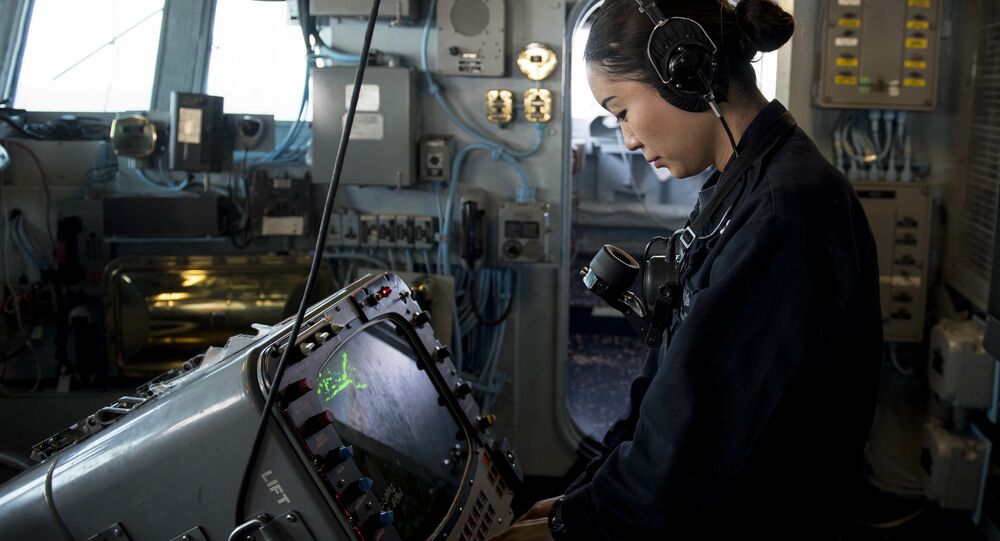 The new prototype tetrahertz radar currently being tested by Chinese scientists may eventually be used to outfit the People Liberation Army’s cutting edge fighter aircraft, according to a Russian analyst.

Russian military analyst Vasily Kashin told Sputnik that the new prototype terahertz radar that is currently being tested by Chinese authorities can be installed on sixth-generation fighter aircraft.

According to Kashin, Russia is also developing its own tetrahertz radar which is expected to be used to outfit sixth-generation fighter aircraft, as well as the later modifications of fifth-generation aircraft like the Sukhoi Su-57; and it would be safe to assume that China intends to do the same.

The analyst pointed out that it while would take many years to complete the development of tetrahertz radars and begin their mass manufacturing, their creation may revolutionize both warfare and the economy.

Tetrahertz radars are potentially capable of obtaining images of objects hidden behind obstacles, and can even negate the radar-absorbent coating of stealth aircraft, possibly making them a game changer in airborne warfare. If installed aboard a surveillance aircraft or a satellite, these radars can be used to detect submerged submarines or concealed ground installations. Such radars can also be employed for non-military purposes such as geological survey, underwater and underground exploration and rescue operations, Kashin added.

© AP Photo / Li Gang/Xinhua
Meet the J-20: China Commissions First Non-US Stealth Aircraft (VIDEO)
He also noted that according to the statements made by representatives of the Russian companies developing the tetrahertz radar – the privately owned RTI Systems and the KRET Concern, a subsidiary of the state-owned Rostec Corporation – their creation would be comprised of an array of sensors distributed all over the aircraft’s frame, while regular radars typically consist of a single module installed at the aircraft’s nose.

Earlier, the China North Industries Group Corporation announced that it had tested a radar capable of generating tetrahertz radiation that can detect stealth aircraft.