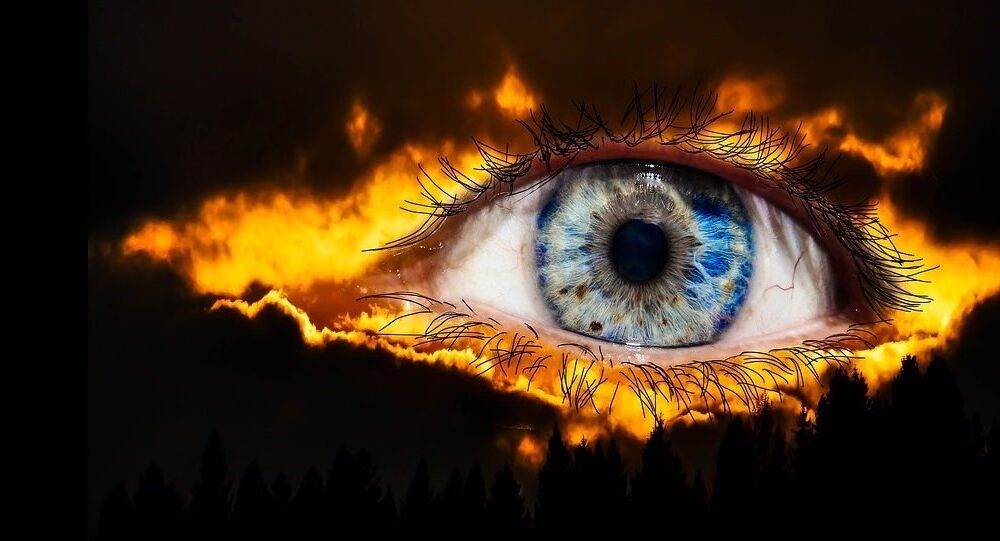 From October, the US Department of Homeland Security will be able to monitor the social media activity and search histories of all immigrants - including permanent residents and naturalized citizens - and anyone they interact with.

The US Department of Homeland Security (DHS) has announced it is expanding the kinds of information it collects on immigrants to include social media activity and search histories. The new policy will take effect October 18.

The new announcement explicitly speaks of tracking immigrants' Twitter, Instagram and Facebook accounts — although specific search engines aren't mentioned (the phrase "search results" is used three times), leaving it unclear which search engines the DHS will target, and how it intends to obtain the results.

2/2 She will discuss the current threat environment & how @DHSgov is protecting the homeland. Watch here: https://t.co/Y3OHboztFQ

Sec. Duke: We are seeing a surge in terrorist activity because the fundamentals of terrorism have changed.

In all, the new policy expands DHS powers of collection in 12 areas, but the sections dealing with the digital surge are likely to be the most alarming for privacy campaigners, given it grants the DHS blanket license to delve into the digital lives of immigrants in the US — and anyone who interacts with them.

Pretty sure they already do this for all Americans

"[The DHS is] expanding the categories of records to include; country of nationality; country of residence; the USCIS Online Account Number; social media handles, aliases, associated identifiable information, and search results; and Department of Justice (DOJ), Executive Office for Immigration Review and Board of Immigration Appeals proceedings information," the policy stated.

"Information sharing agreements" aren't defined in the statement, but it could conceivably cover the types of surveillance agreements the US has with countries (such as "Five Eyes" agreement with the UK, Canada, Australia, and New Zealand), as well as the agreements the DHS has with companies such as Google, and internet service providers.

Collecting this kind of information would by definition have a significant impact on any individual that interacts with immigrants to the US, making all their conversations on social media subject to official surveillance.

Moreover, the sweeping powers seem disproportionate given that the monitoring of social media for national security purposes was seriously questioned by a February Office of Inspector General report, which found that DHS pilot programs that used social media to screen applicants for immigration benefits were ineffective.

In essence, the report concluded it was difficult to use social media posts to determine what people intend to do in future, especially as methods of communication can vary from platform to platform — and it's possible a user's account could be taken over in jest by a friend, or hacked from the outside, and content posted without that user's consent.

However, the report acknowledged that monitoring social media was effective at determining individuals' ideological persuasion — opening up the prospect of would-be immigrants being "ideologically vetted" and applicants being accepted or turned down partially or wholly based on their political views.

The announcement comes mere days after it was revealed that the UK government was continuing its "hostile environment" policy toward undocumented migrants, including those from the European Union, by conducting regular checks on all current accounts to identify any individuals residing in the country illegally.

In response to the news, a spokesperson for the Joint Council for the Welfare of Immigrants called the move​ "quite scary," and said it amounted to "government intrusion into private affairs on a massive scale."

"The government are using a sledgehammer to crack a nut. They've got access to 70 million accounts to locate 6,000 people, who they should be able to find in any event," the spokesperson previously told Sputnik.

US Homeland Security: No Military Force Will Be Used in Immigration Operations

Hundreds Arrested in Immigration Raids Across US