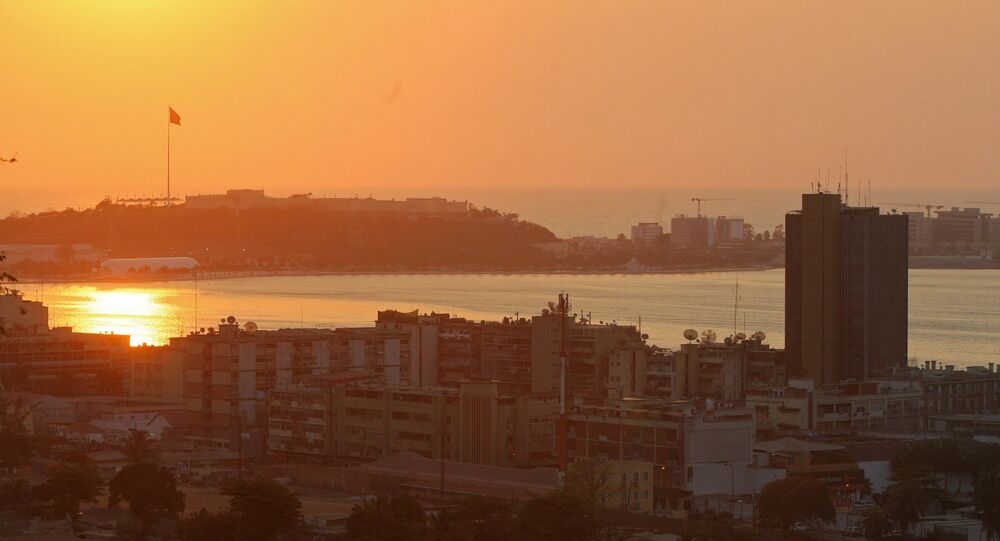 Russia will meet all its obligations to deliver a dozen Su-30K fighters to Angola by early 2018.

"So far, two [Su-30Ks have been delivered to Angola], there is a delivery schedule, and its fulfillment has been launched as for now. I think that the deliveries will be completed by early next year," Vorobei said.

© Sputnik / Mikhail Voskresenskiy
Flying High: Russian Aerospace Forces to Get Over 30 Su-30SM Fighter Jets (VIDEO)
Su-30K is an interim model of the Russian Sukhoi Su-30 fighter jet (NATO reporting name: Flanker-C), which were manufactured at Russia's Irkutsk Aviation Plant to be sold to the Indian Air Force. A total of 18 fighters were delivered to New Delhi between 1997 and 1999, but the aircraft were returned to the Irkut Corporation in 2005 to be replaced with 16 Su-30MKI jets (NATO reporting name: Flanker-H).

Angola signed a contract to purchase 12 Russian Su-30K fighters, which are currently stationed at the 558 Aviation Repair Plant in Belarus' Baranovichi, during a visit of Russian Deputy Prime Minister Dmitry Rogozin to Luanda in 2013.

Russian Su-30 Face-off With US' P-8A Poseidon: How Dangerous Was It Really?