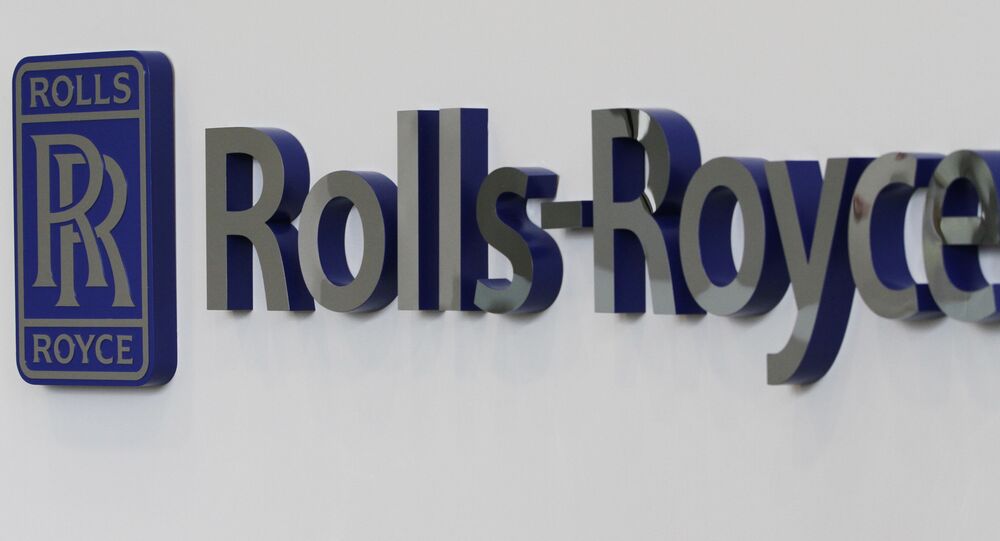 Rolls Royce, a company usually associated with luxury cars, is about to present its newest project – an unmanned military ship that can conduct basic tasks all on its own.

Rolls Royce is a name that conjures up images of expensive cars for the rich and the powerful — but Rolls Royce is also a long-time military contractor, making engines for aircraft and ships. Now the tech giant returns to its roots with its first unmanned naval vessel, intended mostly for military purposes.

According to a company press release, Rolls Royce is working on a 700 ton vessel that will be some 60 meters long, about the size of a corvette. The company claims it will have a range of 3,500 miles and top speed of 25 knots. The machine will be able to operate autonomously for up to 100 days.

Since the ship will lack any systems normally required for crew life support, it is expected to be much cheaper and smaller than a manned ship of similar capabilities, a surprising contrast to the company's automotive branch image.

​According to Rolls Royce, the ship will be able to carry out simple maritime missions, such as "coastal patrol and surveillance," logistical support and protection of other other vessels. One possible scenario would be an unmanned drone carrier, which is something new in terms of warfare.

"The autonomous platforms are likely to cover a range of single role missions, e.g. patrol and surveillance, mine detection or fleet screening, while the larger manned ships will cover the multi-role missions," the press release reads.

© AFP 2021 / Jimin LAI
Rolls-Royce Wins Contract to Maintain Engines on Pentagon Air Transports
Interestingly, Rolls Royce understands "unmanned" as totally autonomous rather than remotely controlled. The ship will utilize a range of sensors and an artificial intelligence systems that will help the vessel operate safely, according to The Verge. The website also reports the vessel will feature two electric generators that can provide up to 4 megawatts of energy when a full throttle is needed, and a set of solar panels to enable ship's movement at lower speeds.

The vessel will not become the first unmanned ship out there, though, as the US Navy already unveiled its first unmanned Sea Hunter ship in 2016, which currently undergoes a two-year testing program. The Sea Hunter, initially intended to be an autonomous submarine hunter — an effort to challenge growing Chinese submarine power in South China Sea — is now set to become a universal platform that can be accommodated for a variety of tasks, The Verge reported back in 2016.

In the meantime, the Norwegian company Yara presented the world's first unmanned cargo ship: Yara Birkeland. The ship is expected to set sail for the first time in 2018, supervised by a human crew, and become fully unmanned in 2020. Earlier this year, Yara stated that the unmanned nature of the ship will allow to reduce shipping costs up to 90%, according to WSJ report.

It would be rather interesting if Skynet comes out from the sea.