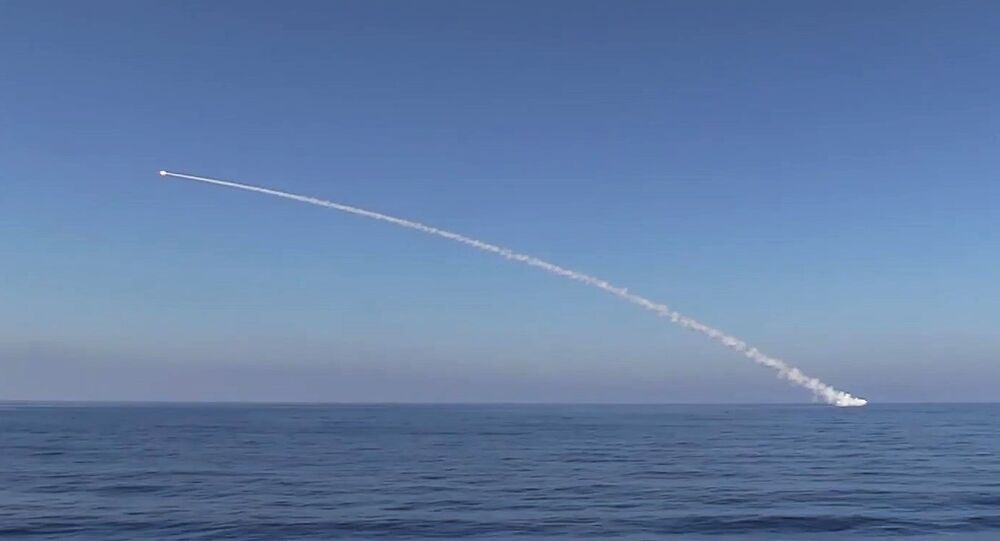 Two Russian submarines, the Veliky Novgorod and Kolpino, attacked Daesh terrorists in the vicinity of the Syrian city of Deir ez-Zor with Kalibr cruise missiles from a submerged position on Thursday.

"On September 14, 2017, the submarines 'Veliky Novgorod' and 'Kolpino' of Project 636.3, located in the eastern part of the Mediterranean Sea, fired Kalibr cruise missiles from a submerged position on important targets of the Daesh terrorist group in Syria," the Russian Defense Ministry's statement said.

The two submarines launched seven Kalibr missiles against targets located some 500-650 kilometers away, the ministry said adding that the target's destruction had been proven by intelligence.

"The targets included command centers, communication hubs, as well as ammunition depots in the Daesh-controlled areas to the east of the city of Deir ez-Zor," the statement read.

© Flickr / Jose Javier Martin Espartosa
'Fate of My Children is Unknown': Horrors From the Siege of Syrian Deir ez-Zor
Russia has been helping Damascus in the fight against terrorists since September 30, 2015, at President Bashar Assad's request.

On September 5, the Syrian Army backed by the Russian Aerospace Forces removed the three-year-long blockade of Deir ez-Zor. The Russian military called this operation the biggest defeat inflicted on Daesh in three years.

Currently, government troops are completing the liberation of the province from Daesh.