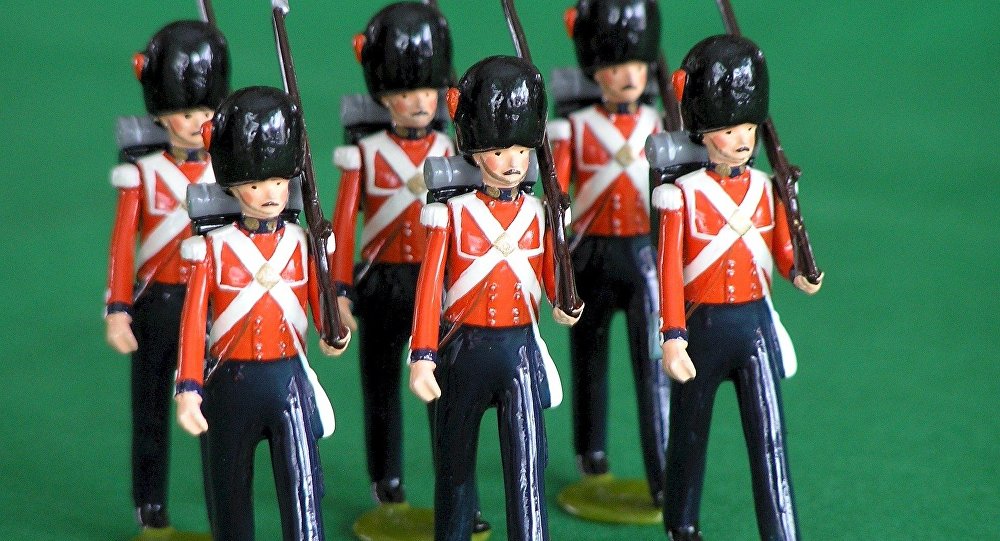 Over 50 UK academics have called on the Scottish National Party to support a ban on all under-18s taking combat roles in the armed forces. The UK is the only country in Europe that allows under-18s to serve, and is one of a select few countries internationally to do so.

A group of 52 academics have called on the Scottish National Party to support a ban on all under-18s taking combat roles in the armed forces, after a motion on the issue was watered down by MPs.

In an open letter to the Guardian newspaper, specialists in military affairs, international relations and political science said the UK was in breach of international norms by recruiting 16 and 17-year-olds for military service.

The UK is one of few countries that allow the recruitment of under 18s- it sits in very poor company.

It's time to change that

As a result, they asked SNP MPs to support a motion being put forward by the party's youth wing for its national conference in October, calling for a full ban on under-18s receiving combat training.

SNP youth activists have previously said members of the party's defense team at Westminster had been resistant to the idea, and obstructive when they first called for the party to support an outright ban on the recruitment of minors.

I've long believed that we need to #Makeit18. @YSINational https://t.co/mz8QDUTya0

I've always believed it's time to #makeit18 for recruitment in the Armed Forces. Well done @YSINational. Hope this becomes a reality. https://t.co/L8Evo21wZE

The call was rejected by Angus Robertson, the SNP's former defense spokesman, whose former seat of Moray is home to two military bases. Keith Brown, the Scottish government's veterans minister and himself a veteran of the Falklands war, is said to be sympathetic — but believed the original proposal was too sweeping.

SNP youth activists said they amended the motion to allow non-combat personnel to be recruited. Yet despite the compromise, SNP MPs asked for a further amendment which supported current UK government policy to prohibit combat-trained minors serving on the frontline.

"This is worrying because the infantry has the highest fatality and injury rate of any branch of the armed forces, and research from Child Soldiers International has found soldiers who enlisted at 16 were twice as likely to die in Afghanistan as those who enlisted aged 18 or above," the letter said.

Rory Steel, national vice-convener of the SNP youth wing, said the party prided itself on upholding the rights of under-18s, but teenagers needed to be protected.

"Young recruits in general face disproportionate risks to their welfare compared to their 18-plus counterparts such as greater risk of death, injury, mental health issues and suicide. The MoD has a clear agenda to recruit working-class, young men into the infantry — the most dangerous role. Poverty has always been regarded as the greatest recruiting sergeant. We do not believe that failures of Tory governments and young people's alienation from society should be taken advantage of," he said. 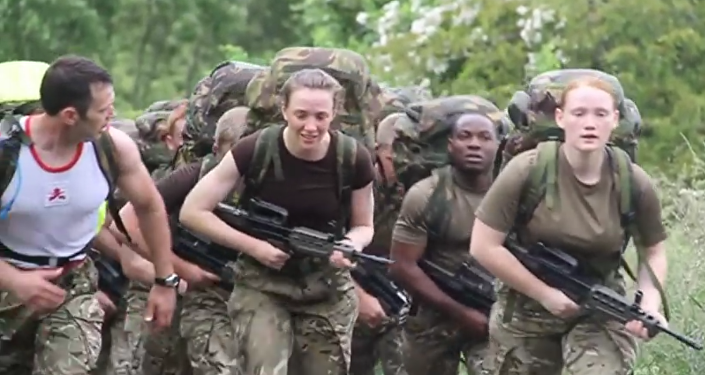 The UK is the only NATO member, and only country in Europe, that allows under-18s to serve, and is one of a select few countries internationally to do so. Those who sign on when 16 or 17 must serve until they're 22 — whereas adults commit to serve for four years, a minor is committed for four years from his/her 18th birthday — up to six years in total.

Meanwhile, Bahrain, Dominican Republic, Iran, Kazakhstan, Mexico, Tajikistan and Turkmenistan allow 15-year-olds to serve in their militaries, albeit only in specific forces in some cases.

In a 2011 submission to the Westminster armed forces joint-committee, campaign group Forces Watch note the recruitment of minors has been criticized by the United Nations Committee on the Rights of the Child, Parliament's own Joint Committee on Human Rights, and children's charities amongst others.

"People under 18 are not legally recognized as adults. They cannot vote or, in most cases, sign contracts. They are barred from buying the most violent films and video games — yet, a contract which they sign as a minor will legally bind them for up to 6 years. Independent research has highlighted many areas in which the recruitment of young people into the armed forces is not characterized by transparency. Recruitment material often less than balanced about the risks, obligations and dilemmas involved. Many young people are not making an 'informed choice' to join the army," Forces Watch wrote.

In 2008, the United Nations Committee on the Rights of the Child asked the UK to reconsider its "active policy of recruitment of children into the armed forces" and ensure it does not occur in a manner which specifically targets ethnic minorities and children of low-income families. It also recommended parents are included from the outset and during the entire process of recruitment and enlistment.

In 2009, parliament's Joint Human Rights Committee called on the UK government to raise the minimum military recruitment age to 18. In their report on Children's Rights, they recommend the "UK adopt a plan of action for implementing the Optional Protocol, including these recommendations, fully in the UK, together with a clear timetable for doing so."

These calls echo the recommendations of the UK's Defense Select Committee in 2005, which requested the MoD look into raising the minimum recruitment age.