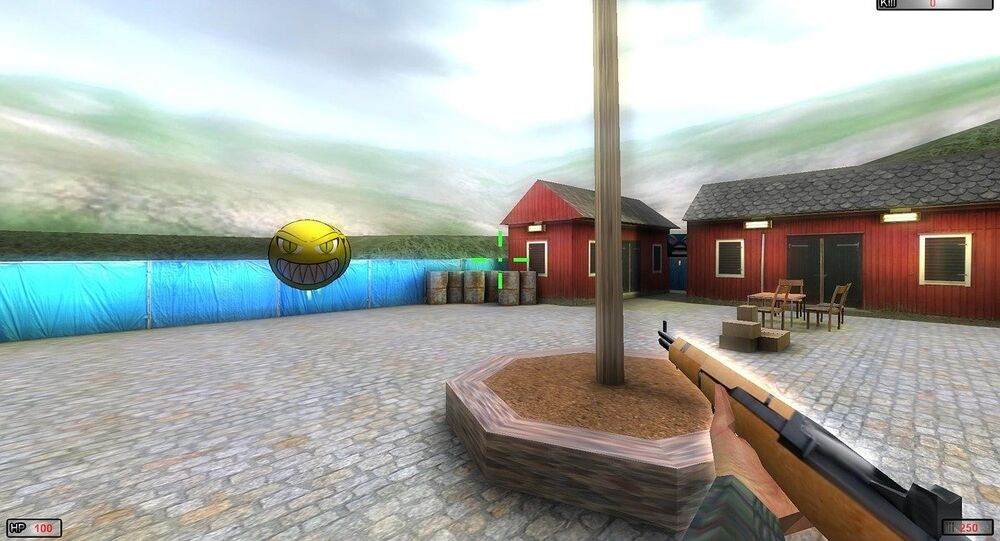 Gaming is rapidly becoming an essential part of conscript training. Striving to keep abreast of modern technology and digital warfare, the Finnish Armed Forces have invested in computer games to simulate a combat environment.

To the joy of all the gamers in the Finnish army, Finland has invested some €3 million in video games for military needs. Altogether, simulator rooms across Finland will be equipped with some 1,200 computers, allowing every unit to practice virtual combat simulations.

The Virtual Battle Space 3 program is based on a commercial gaming platform modified by the Armed Forces for their own purposes. In the game, players use characters dressed in Finnish Army uniforms that carry authentic-looking arms and gear. It is also possible to implement various training scenarios simulating real combat environments.

According to Lieutenant Topi Hannula of the Karelia Air Wing of the Finnish Air Force, this approach to training is cost-effective. If necessary, drill supervisors, can replicate the situation without using real ammunition or other forms of ordnance.

"We can do the kinds of things that we would not necessarily be able to do live in field and terrain conditions," Topi Hannula told Finnish national broadcaster Yle.

Another benefit of video gaming compared with real combat simulation is the availability of a bird's eye perspective, which facilitates following troop movements.

"We can see what everyone is doing at all stages. This allows us to train simple maneuvers and take a larger scenario out into the field afterwards, when the basics have been learned," Hannula added.

© CC0
Jumping the Gun? Finland Ends Firearm Psych Evals, Accepts Online Applications
Although many conscripts are avid gamers, some are not quite convinced of the benefits of virtual training.

"I just don't know if there's any use in this, sad to say," Villi Laukkanen, a conscript from Tuusniemi remarked.

According to Hannula, virtual training makes it impossible to practice such basic skills as disguise and camouflage. Additionally, a computer game fails to convey how exactly it feels making one's way through swamps and thickets weighed down in heavy gear and equipment, anticipating a skirmish.

Despite the fact that virtual combat simulation is a far cry from real exercises, let alone real combat, virtual drills are meant to supplement, not replace physical exercises.

​The Finnish Armed Forces are based on universal male conscription. In recent years, the percentage of female volunteers has been rising. All men aged 18 years and over are mandated to serve either six, nine or twelve months, with the option of alternative service. Some 27,000 conscripts are trained annually.

In peace time, Finland has a standing strength of 16,000 troops. Its conscript-based armed forces are capable of mobilizing up to 230,000 combat troops and service personnel within one to four weeks, which is the largest in Scandinavia.