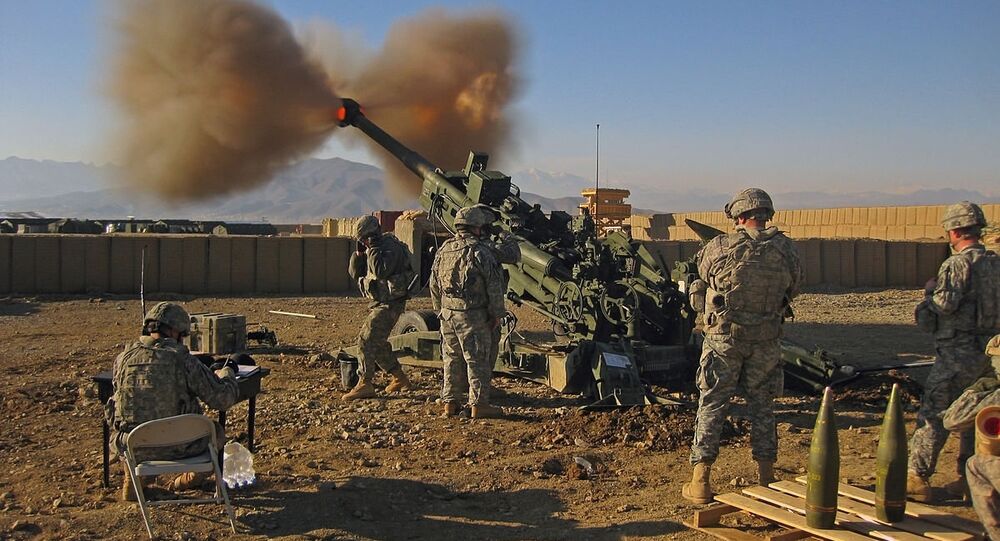 An investigation has been launched to ascertain the reason behind the malfunction. Firing trials have been stopped until investigation report is submitted.

Army sources said that the accident took place on September 2 when the US manufactured gun was firing Indian ammunition. "During the firing on 02 Sep 17, the projectile which was fifth of the series; exited the barrel in multiple pieces, causing the accident," an army official said on Tuesday. Army source has confirmed no casualties were caused by the mishap.

The first two of 145 contracted M777 was delivered to India in May this year. They were the first new howitzers India received in over two decades.

The Indian Army did not confirm the reason for the barrel bursts.

India and the US had started the discussion on the purchase of 145 M777 in 2010 and after rigorous negotiations; the deal was finalized in November last year. Under the contract, 25 guns will be inducted into Indian Army directly and the rest 120 guns will be assembled at BAE Systems AIT facility in Maharashtra in partnership with Indian company Mahindra Group. All the M777 under the contract will be delivered to India by 2021.

M777 guns will be part of Mountain Strike Corps- 90000 armed Special Forces meant to guard approximately 3700-kilometer border with China. These specially trained forces will be raised by 2021.  Panagarh will be the base station for mountain strike corps where India has positioned its six C-130J to improve the mobility of armed forces on the border with China. M777 can easily be transported by US-made C-130J and C-17 heavy lift military aircraft. The primary aim will be to quickly deploy the guns in India's mountainous terrain.