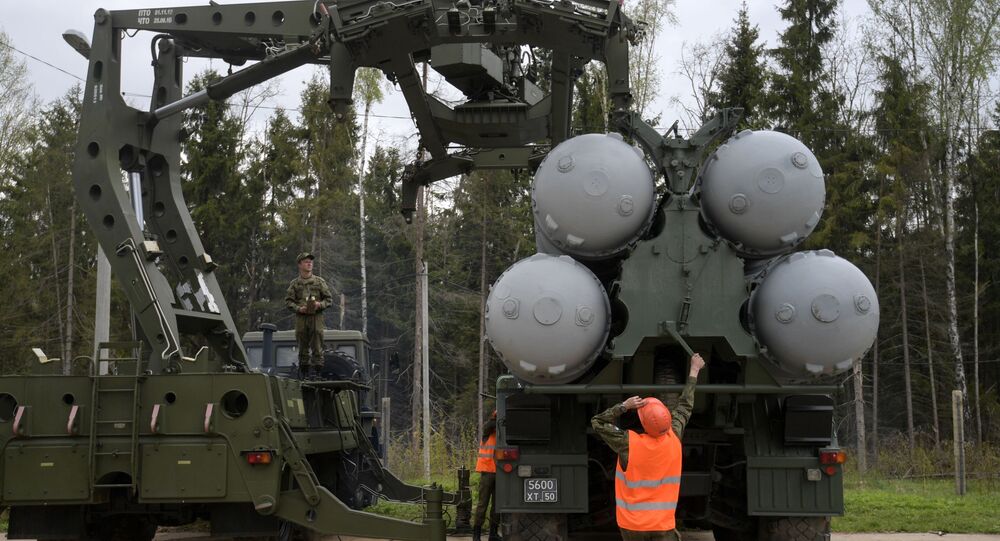 The Turkish president confirmed the agreement of Russian S-400 air defense systems' delivery to Turkey had been signed and the deposit had been paid.

"Our friends have already signed [an agreement on] S-400s. A deposit has also been paid, as far as I know. The process will continue through a transfer of a credit from Russia to us. Both Mr. [Russian President Vladimir] Putin and myself, we are determined on this issue," Erdogan said, as quoted by the Hurriyet Daily News.

In August Russian state arms exporter Rosoboronexport's Director General Alexander Mikheev told Sputnik that the contract for the delivery of an S-400 system to Turkey was close to being signed.