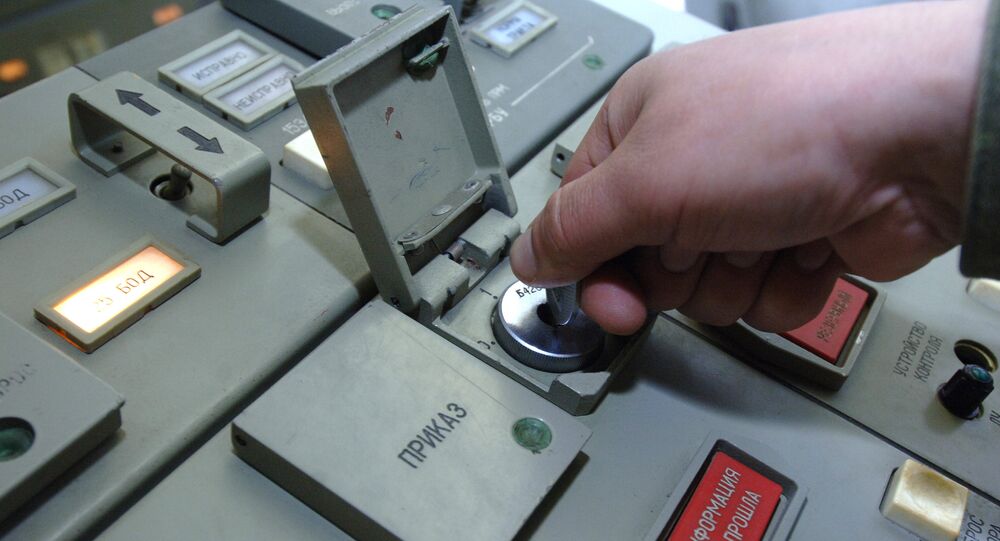 The Russian Defense Ministry reports that the current solar storm will not affect combat capabilities of the country's Strategic Missile Forces.

© REUTERS / Sergei Karpukhin
Russian Military Satellites Unaffected by Solar Flare
According to the statement, the command-and-control systems of the Strategic Missile Forces ensure reliable protection from any external impact on the combat capability of Russian troops.

The Laboratory of X-Ray Astronomy of the Sun, a subdivision of the Spectroscopy department in the Lebedev Institute of the Russian Academy of Science, registered five X-class solar flares on Sunday. The X-class denotes the most intense solar flares.

The Day When the Sun Disappeared: Solar Eclipse Worldwide Furor