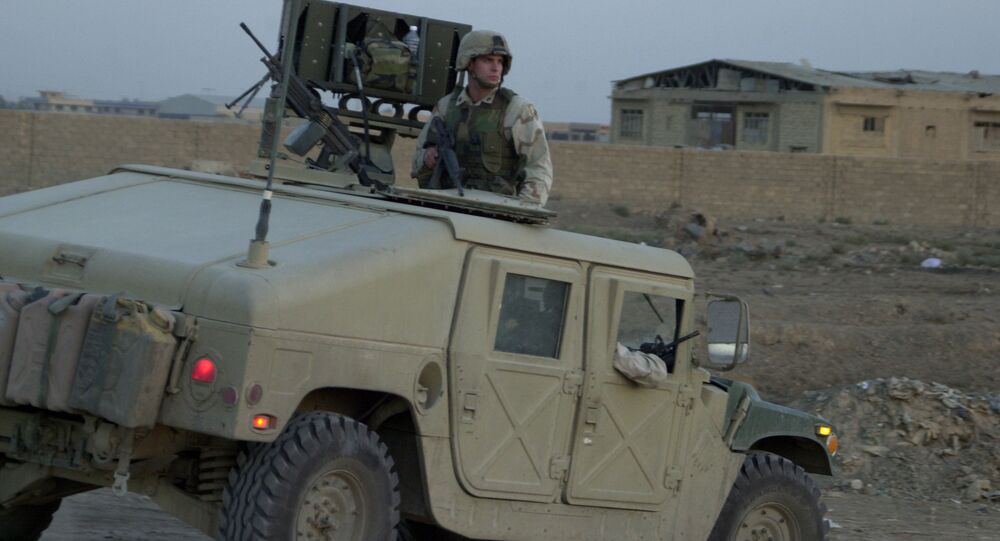 The whereabouts of US Army Staff Sgt. Emil Rivera-Lopez, who participated in a training mission off the coast of Yemen on August 25, have been declared unknown, according to the Pentagon.

© AP Photo / Alik Keplicz
US Soldier Feared Dead After Black Hawk Helicopter Crash in Yemen
WASHINGTON (Sputnik) — The whereabouts of US Army Staff Sgt. Emil Rivera-Lopez, who participated in a training mission off the coast of Yemen on August 25, have been declared unknown, the US Department of Defense said in a release on Thursday.

"The Department of Defense announced today the identity of a soldier listed as Duty Status Whereabouts Unknown (DUSTWUN)," the release stated. "The announcement resulted from an Aug. 25 training incident off the coast of Yemen, where the soldier was supporting US Central Command operations."

The DUSTWUN designation is a temporary casualty status and applies only to military personnel.

The designation is used when a commander thinks a soldier, sailor or airman may be a casualty whose absence is involuntary, but does not believe there is enough evidence to make a definite determination the soldier has been missing, captured or dead, according to the Defense Department.

One Missing After US Black Hawk Helicopter Crashes Off Yemen Coast