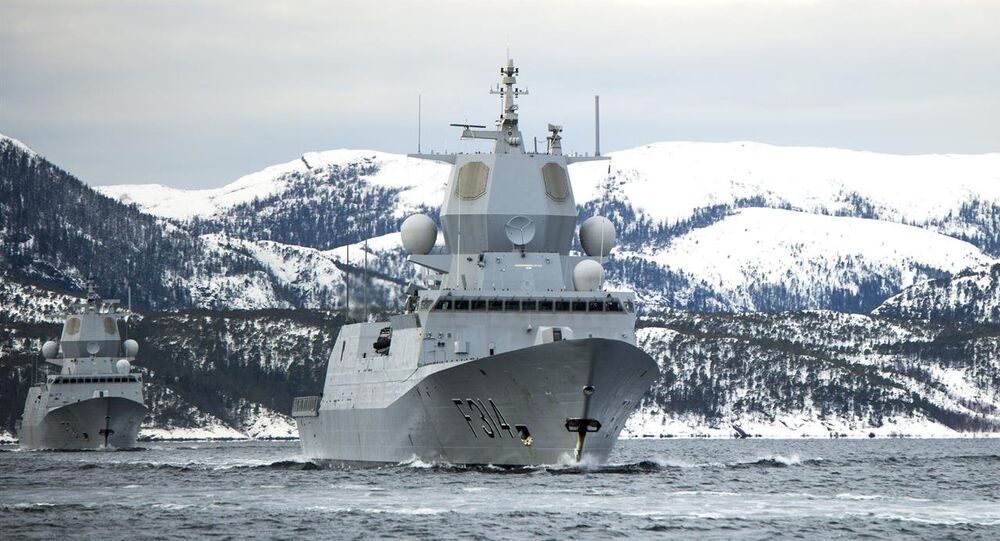 After a series of agonizingly unsuccessful submarine hunts in Sweden, searching for Russian subs seems to have become one of the Nordics' favorite pastimes. Even now, an intense hunt for an alleged Russian submarine is taking place along Norway's coast.

In the past few weeks, NATO has been at pains to locate a state-of-the-art Russian submarine along the Norwegian coastline. The suspected target is the Kazan (K-561), recently launched at Sevmash shipyard in Severodvinsk, the Norwegian news outlet Aldrimer reported.

© AP Photo
Sunken Submarine Baffles Norway (and Nope, It's Not Russian)
According to Aldrimer, the hunt features maritime resources from the US, Canada, France, Germany and Norway. Maritime patrol flights are being carried out from Norway's Andøya and Bodø, Keflavik in Iceland, Lossiemouth in Scotland and also from French territory.

NATO defense sources told Aldrimer that the purpose of the extensive flights is to trace the current location of the Kazan, a Russian nuclear-powered Yasen-class submarine launched on March 31 this year. The same sources ventured that NATO completely lost track of the Russian submarine, which was rumored to have been monitoring the US-UK North Atlantic exercise Saxon Warrior 2017.

According to Aldrimer, the US and the UK have contributed the USS George H.W. Bush and the HMS Queen Elizabeth aircraft carriers, alongside a number of frigates, missile cruisers and a destroyer. Meanwhile, the Norwegian Navy contributed the KNM Helge Ingstad frigate to the search party. The US, Canada and France are responsible for scouting the southern parts of the search area, whereas Norway and Germany jointly run P-3C Orion surveillance aircraft in areas north of Andøya. The P-3C were previously revealed to be struggling with submarine detection.

The Twitter account MIL_Radar, which regularly reports on military aviation movements, recently published a map chart over the North Atlantic, which allegedly only reflected a small part of the operation. When confronted with the graphics and asked to clarify whether a submarine hunt was underway along the Norwegian coast, the Norwegian Armed Forces Operational Headquarters (FOH) declined to comment.

​​The Kazan's predecessor, the Severodvinsk, which also became the flagship of the Yasen-class, has a submerged displacement of 13,800 tons, a length of 119 meters, can travel up to 31 knots per hour, even in submerged mode, and can dive to 600 meters.

​Yasen-class submarines are widely regarded as being fearsome opponents with no adequate counterparts and are far quieter compared with older-generation Russian submarines. Russia plans to have at least eight Yasen class cruise-missile carrying attack vessels in its submarine fleet.