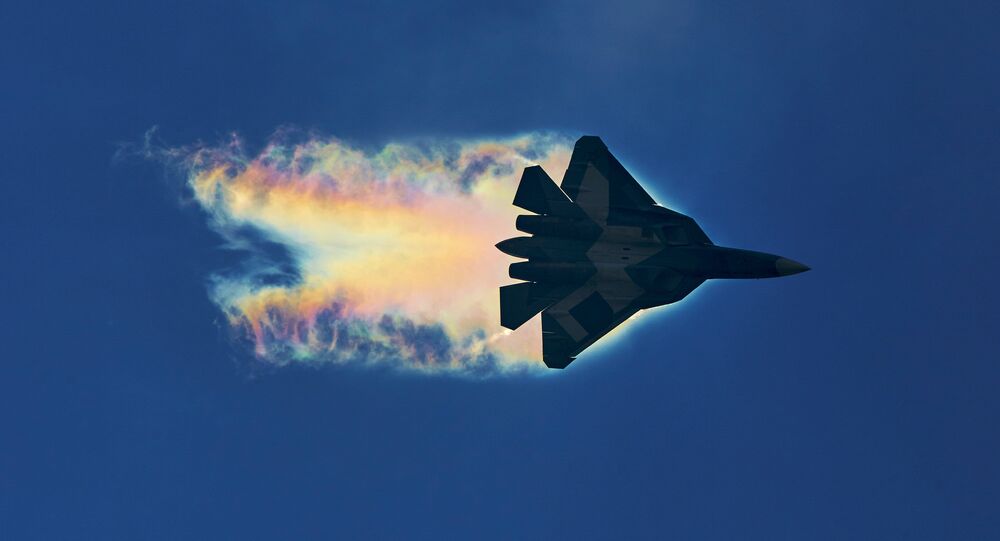 MOSCOW (Sputnik) — The Russian Defense Ministry is planning to sign a contract for the purchase of the first batch of the fifth-generation Su-57 (PAK-FA) fighters in 2018 with the delivery of the planes in 2019, Deputy Defense Minister Yury Borisov told reporters on Wednesday.

"We are working on signing a contract for the supply of the first batch of these fighters in 2018 with the delivery of the planes to the Russian armed forces in 2019," Borisov said at a news conference on the results of the Army-2017 Forum.

One of major obstacles widely reported to have held the T-50 back from production in the past was the absence of a true fifth-generation engine for the aircraft, with prototypes of the aircraft using a derivative of the AL-41F1 engine, similar to the one used in the Sukhoi Su-35S 4++ generation multirole fighter.