Moscow-based helicopters manufacturer is waiting for the first payment to be effected under the large-scale deal between Russia and India on Ka-226 deliveries. 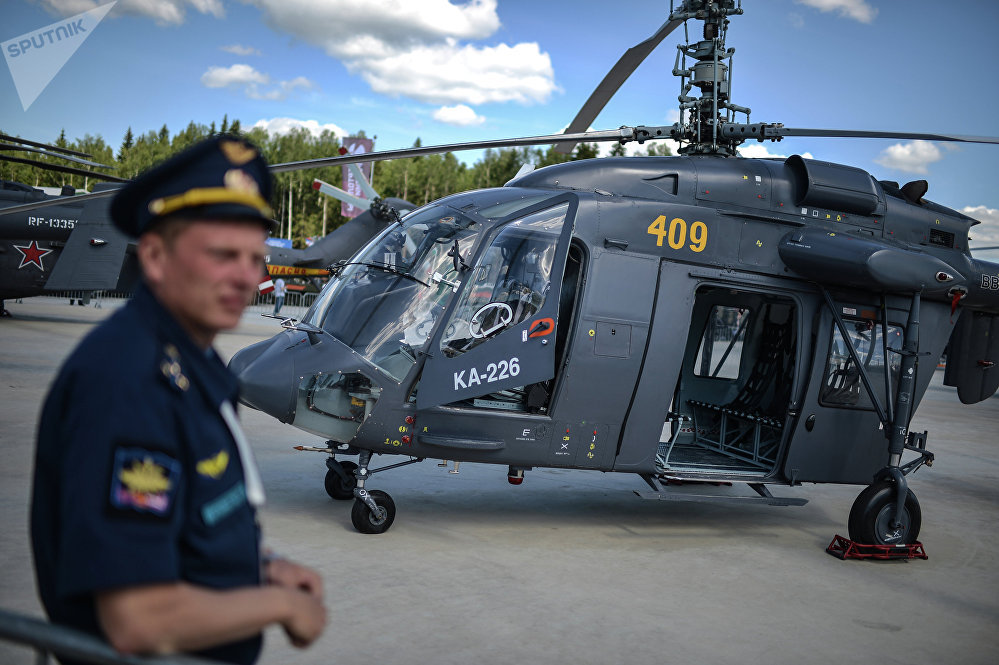 An agreement on the procurement of 200 Ka-226 helicopters was signed between Russia and India in 2015. The deal, worth over $1 billion, stipulates the delivery of 40 helicopters from Russia, while 160 will be built under license by Hindustan Aeronautics Ltd (HAL) in India.

The CEO noted that the plant, where 160 helicopters would be produced in India under the contract, has not been chosen yet.

"So far our team has gone to six locations in India and we are yet to finalize where we want to build the plant. We have to choose the best… it depends on the rent prices, etc. We have an inter-governmental agreement, according to which we will be sending 60 helicopters to India in fly away condition while the remaining 140 will be manufactured in India," Boginsky added.

Russia seeks to increase the supply of helicopters to India beyond the contract as it sees potential to ramp up deliveries, the CEO underlined.

"There is a possibility to increase the number of helicopters to more than 200 in future. The Indian Army needs this kind of helicopters. So both governments agreed to 200, but the partnership has an option of increasing the number. We have made a naval version of KA-226T and we are ready to offer that to India," Boginsky said.

The Ka-226 series of helicopters are designed by the Kamov Design Bureau, part of the Russian Helicopters company. It is a lightweight, twin-engine utility helicopter, which features an interchangeable mission pod allowing the use of various payload configurations.