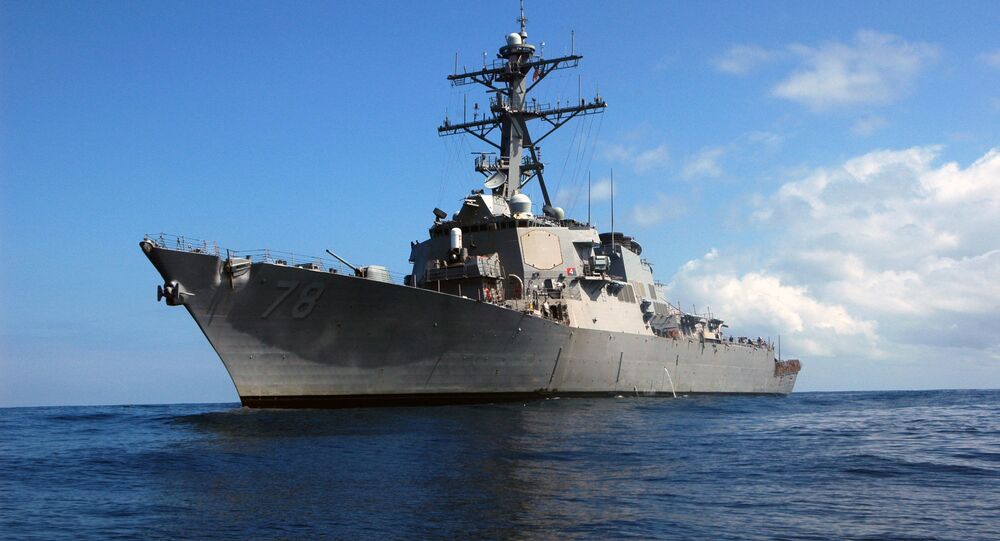 The joint Romanian-US naval drills began in the territorial and international waters of the Black Sea, according to local media.

CHISINAU (Sputnik) – The joint Romanian-US naval drills started on Thursday in the territorial and international waters of the Black Sea, local media reported.

The drills will continue thought August 28, the Agerpress news agency reported. The US Navy is represented by the USS Porter (DDG-78) destroyer, and the Romanian navy by the Horia Macellariu corvette.

© AFP 2021 / PETRAS MALUKAS
BALTRON Navy Military Drills Kick Off in Baltic Sea - Lithuanian MoD
The objectives of these exercises are to train crews and boost coordination between the participating vessels.

The USS Porter destroyer arrived in Romania on Tuesday for the fourth time; it's first arrival was in 2006.

The United States and NATO have been boosting their military activities in Eastern Europe since the eruption of the Ukrainian crisis in 2014. Russia has repeatedly criticized the alliance’s military build-up saying, it could undermine the regional security.