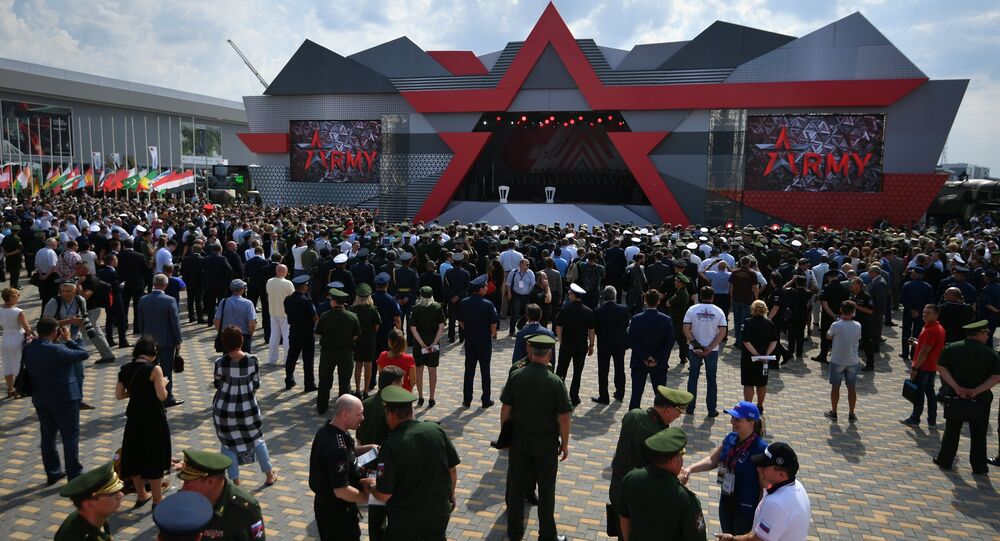 The Russian Defense Ministry has ordered the development of new physical principles weapons at the Army-2017 forum near Moscow, a Sputnik correspondent reported Thursday.

Russia has been actively developing the weapons based on the so-called new physical principles.

First radio-electronic weapons samples based on new physical principles (beam, geophysical, wave, kinetic and other types of weapons) were first unveiled at the closed Russian Defense Ministry exhibition on the sidelines of the Army-2016 forum last year.

The UIMC spokesperson added that the new weapons can strike targets without the use of ammunition — instead, a directed energy beam is used.

Distortion of History Always Used as Weapon Against Russia - Putin