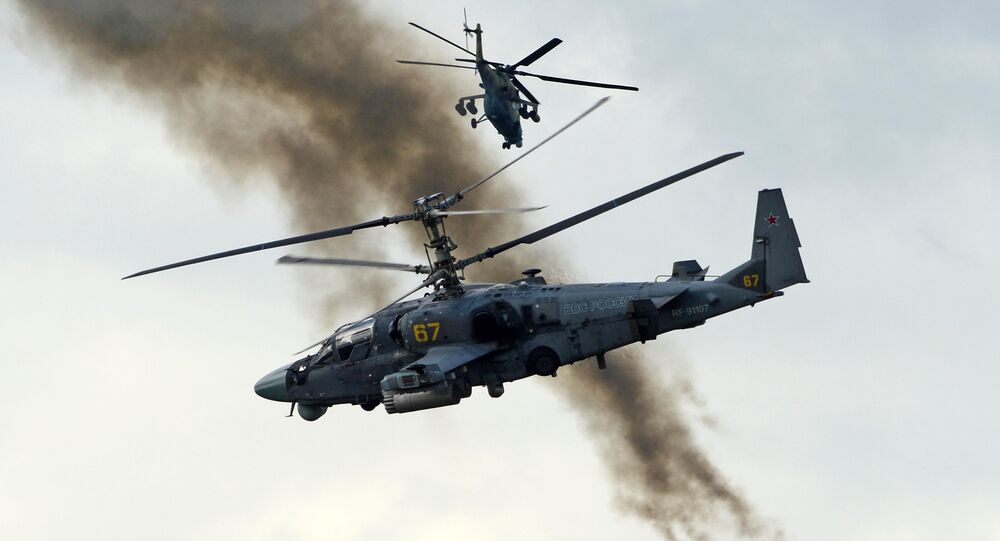 "In August we plan the delivery of the second batch of three Ka-52s to Egypt, the first three machines have already been delivered — Egyptian specialists are currently being trained on them. Overall, in 2017 there are plans to supply the foreign customer with 15 Ka-52s," he said.

Russian Helicopters, one of the leading players in the global helicopter industry, the sole Russian rotorcraft designer and manufacturer, was established in 2007.