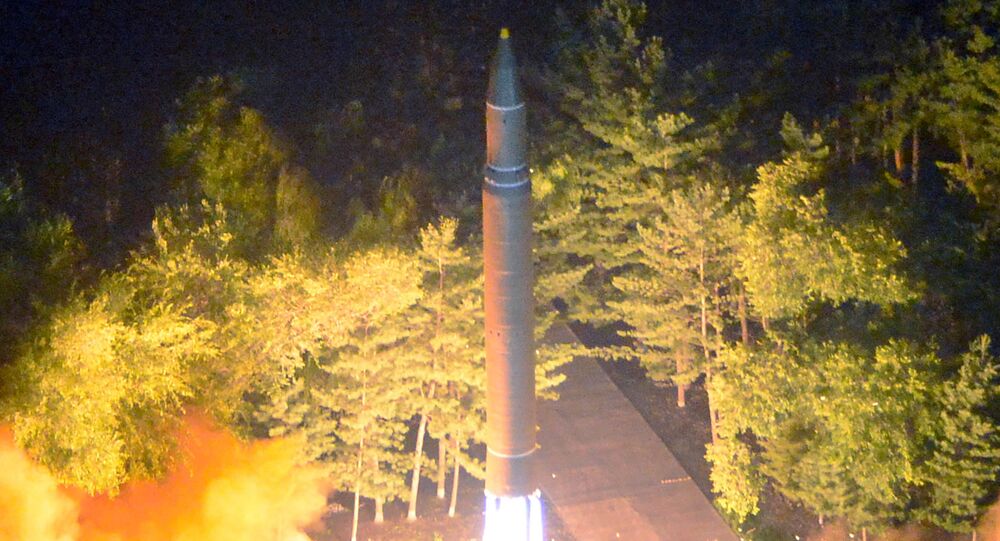 North Korea hasn’t had to use any weapons to reduce the US’ ballistic missile defense recently - merchant ships have done that instead, gouging two US Navy guided-missile destroyers in less than three months.

The USS John McCain crashed over the weekend near the Straits of Malacca. Ten sailors have been reported missing. In June, the USS Fitzgerald was struck by the bow of a Philippine cargo ship that caused the warship to take on water in the rooms where sailors slept. Seven sailors were killed in the June tragedy.

In addition to the damage done to US military equipment and personnel, new limitations in the US Navy’s ballistic missile defense must also be considered. Each guided-missile destroyer carries, well, guided missiles, for use against incoming ballistic missiles. Especially with North Korean Supreme Leader Kim Jong-un’s consideration of launching an ICBM into the waters near Guam, these ships are essential for guarding and protecting US civilians, military service members, and strategic assets.

Things have gotten so severe for the US Navy that on Monday, Chief of Naval Operations Admiral John Richardson ordered “an operational pause” for every US Navy fleet around the globe.

A US amphibious assault ship has arrived at port in Singapore to support the McCain and her crewmembers, but she likely won’t be doing much missile defense anytime soon.

The USS Fitzgerald, whose crash occurred June 17, is poised to be towed back to the US between mid-September and the end of October. The repairs Fitzgerald will undergo have been estimated conservatively around $500 million but private naval analysts, but the US Navy has yet to disclose the cost of repairing the Arleigh-Burke class ship.

The commander of the USS Fitzgerald was relieved of his duties last week. “The collision was avoidable and both ships demonstrated poor seamanship,” a US Navy Seventh Fleet spokesperson said Monday. “Within Fitzgerald, flawed watch, stander teamwork, and inadequate leadership contributed to the collision that claimed the lives of seven Fitzgerald sailors, injured three more, and damaged both ships,” the spokesperson noted.